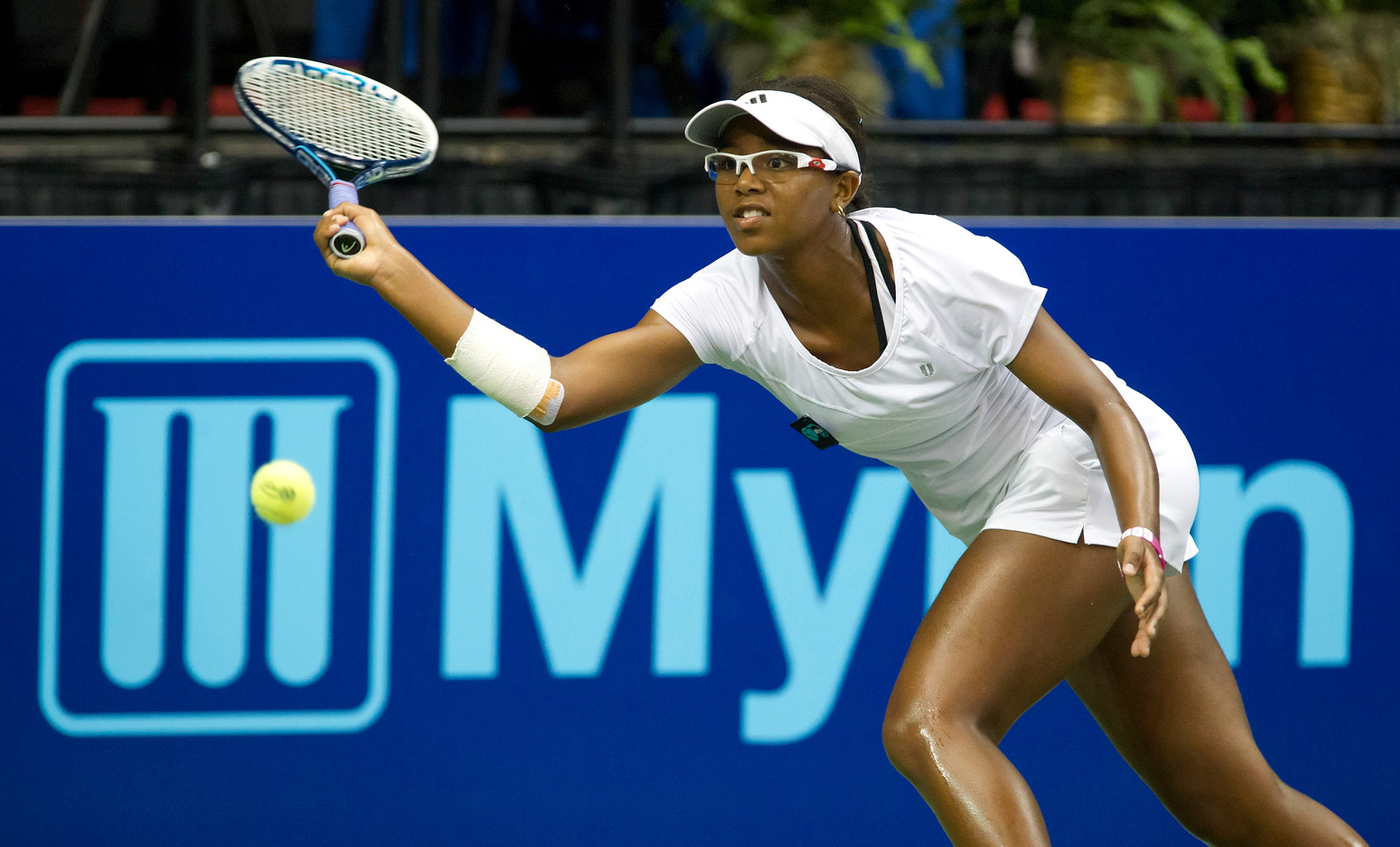 The Philadelphia Freedoms earned their second consecutive home win this evening against the Orange County Breakers with a final score of 22-19.

The Freedoms played their fourth home match of the 2013 season against the Orange County Breakers. The night started with men’s doubles with Steve Johnson of the Breakers defeating the Freedoms’ Sam Groth, 5-3. In the second set the Freedoms evened up the score in women’s doubles with the Freedoms’ Liezel Huber and Victoria Duval taking Maria Elena Camerin and Liga Dekmeijere, 5-3. The third set of the evening featured mixed doubles and was a hard fought match that went to a tiebreaker. In the tiebreaker the Freedoms’ Sam Groth and Liezel Huber fell to the Breakers’ Treat Huey and Liga Dekmeijere, 5-4.

The Freedoms’ next match is Saturday, July 20 against the Springfield Lasers at Mediacom Stadium at the Cooper Tennis Complex. The Freedoms’ next home game at The Pavilion at Villanova University is Sunday, July 21 against the Texas Wild featuring Wimbledon Champions, winners of the “Golden Slam,” and number one doubles team in the world Bob and Mike Bryan playing for the Wild.