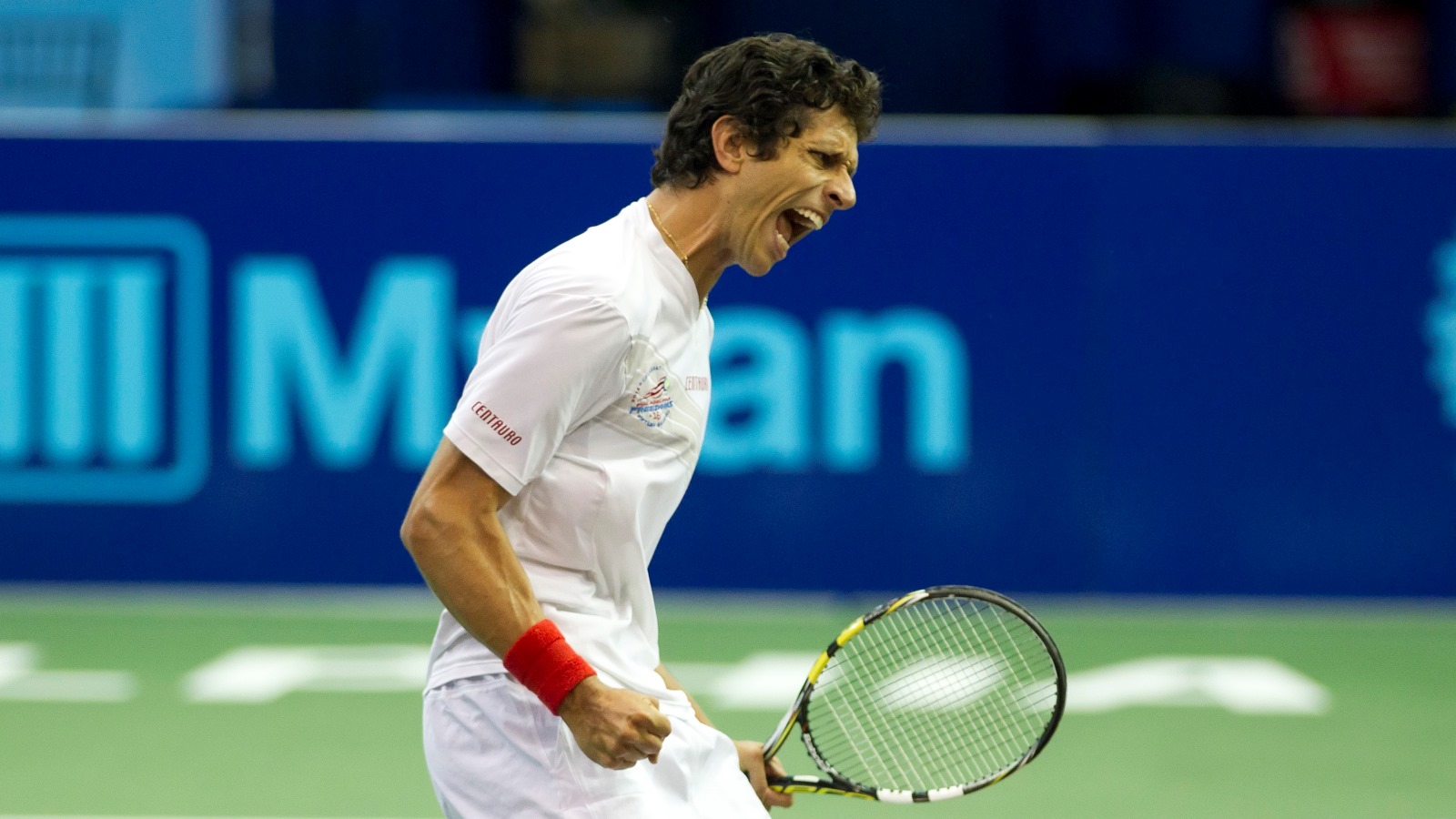 As of Monday, November 2, Freedoms star Marcelo Melo is officially the new no. 1 doubles player in the world!

Melo won the 2014 Mylan WTT Male MVP Award in his first season with the Freedoms and led Philly to a second consecutive playoff berth in 2015. He has leaped to the forefront of the tennis world in 2015 with a variety of notable achievements, including: