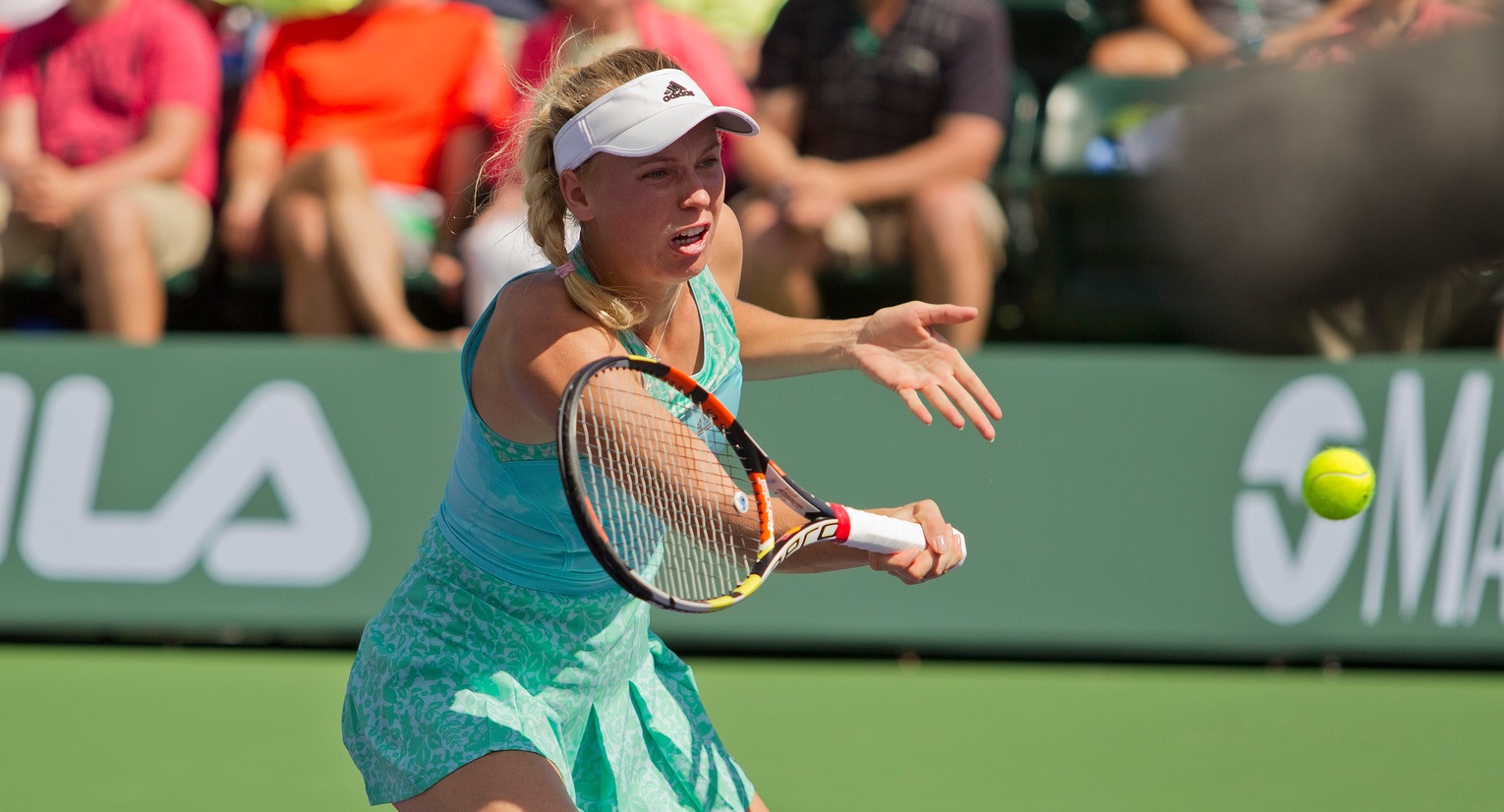 2016 Season tickets will go on sale on Monday and information can be found at philadelphiafreedoms.com and can be obtained by calling 215-339-1499.

Wozniacki will be playing World TeamTennis for the first time since debuting ten years ago with the Kansas City Explorers. She will take the court for the Freedoms before departing for the 2016 Summer Olympics in Rio de Janeiro, Brazil where she will have the honor of carrying Denmark’s flag during the opening ceremony.

Andy Roddick will also be visiting with the New York Empire this August. Roddick, a veteran to Mylan World TeamTennis, will visit Philadelphia in what is now his tenth season.

The Freedoms also have one of their better lineups of roster players in recent years playing for them this season. Taken as a roster exemption in the fifth round, the team took young American star Donald Young. Young made an exciting run to the round of 16 at the 2015 US Open defeating the 11 and 22 seeds in the process. As a junior he was the youngest ever to achieve the year-end world number one ranking and won the Australian and Wimbledon Junior Championships.

Also starring on the roster is Daria Kasatkina, who will be making her Mylan World TeamTennis debut. The 2014 junior French Open champion, is an up and coming player on the WTA tour and is ranked 36th having made the 3rd round at both the 2015 US Open and 2016 Australian Open. The 18-year old also ended Martina Hingis’ 41-match doubles winning streak at the 2016 Qatar Open.

As well as Kasatkina and Young, the Freedoms will have three other players making their Mylan WTT debuts: Fabrice Martin, Naomi Broady, and Lukas Lacko. Martin, is ranked 51 on the ATP in doubles and defeated the Bryan Brothers(Kastles) at the 2016 Delray Beach Open. Broady, a big server on the tour, is ranked third in the United Kingdom and has won 22 combine singles and doubles ITF titles. Lacko, ranked number two in Slovakia, has also won 22 combined singles and doubles ITF titles.

The Freedoms will also be following 2014 Male MVP and doubles star Marcelo Melo. Melo has helped lead the Freedoms to back to back Eastern Conference finals, but will be representing his home country in the olympic games this season. We will look forward to cheering him on and hopefully see him rejoin the team next year.

The Philadelphia Freedoms will play six regular season matches this summer at the Villanova University Pavilion in August. The 2016 season will be the 41st of Mylan World TeamTennis and the 17th season for the Freedoms.