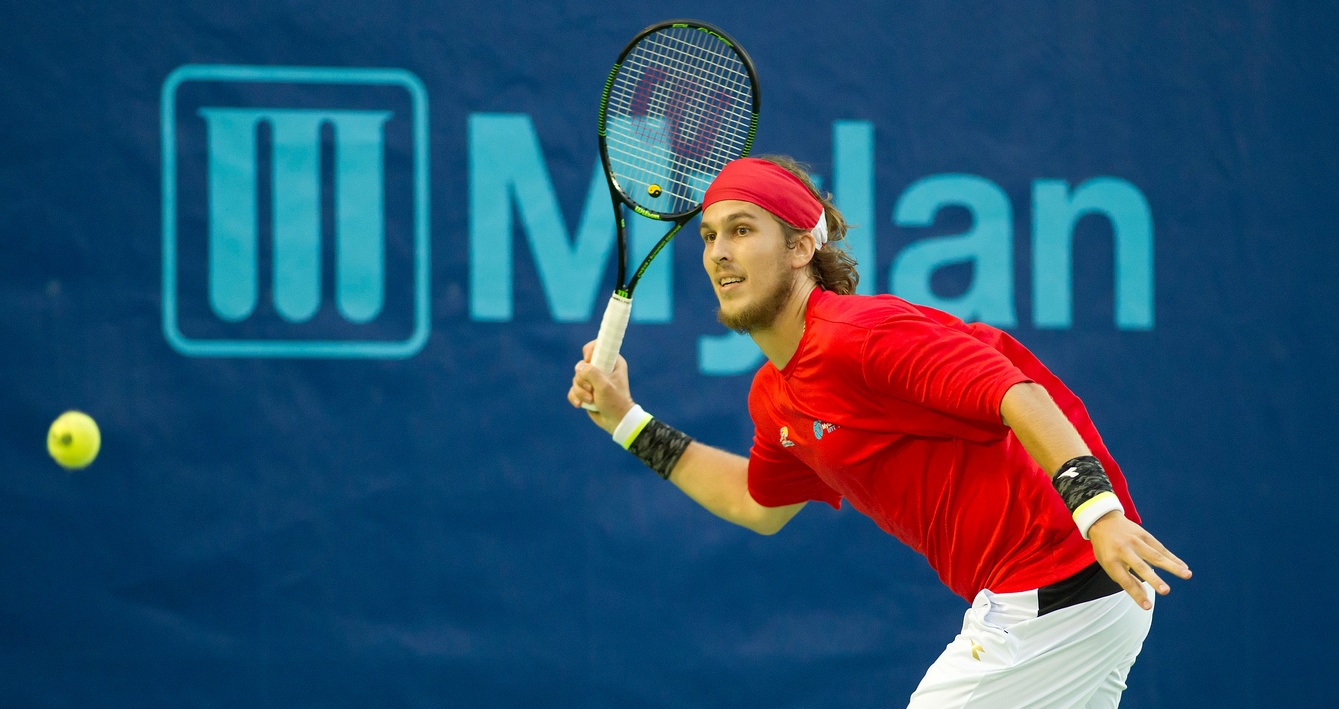 The Philadelphia Freedoms are 4-1 this season after an impressive four match win streak to start the season. What is even more impressive is that the entire roster has never played Mylan World TeamTennis presented by GEICO before.

Lacko has played 34 Davis Cup matches, playing both singles and doubles. That experience has shown as, while more of a singles player, he has been very impressive in men’s doubles with Freedoms teammate Fabrice Martin.

Lacko is also second on the team with 7 Aces. He trails only Naomi Broady. He has also won an impressive amount of 3-all points going three for five.

The Freedoms are 4-1 in large part because of their rookie team adjusting very well to the different WTT format. The first place Freedoms have put themselves in a good spot heading into the second half of the year and with Donald Young set to join the squad next week, they will only get better.