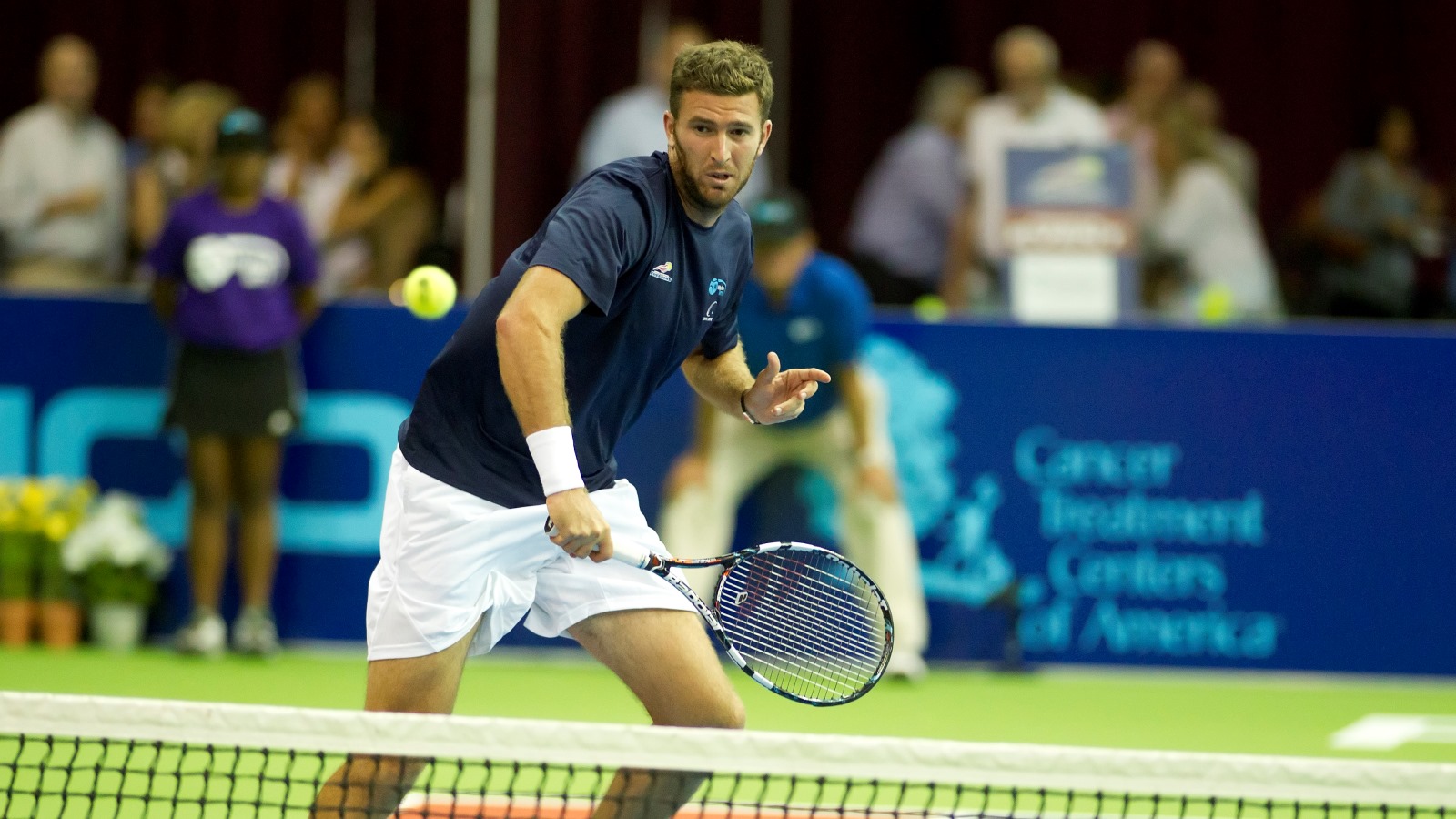 For the second time in three years, the Freedoms will have one of their players walk away with one of the Mylan World TeamTennis presented by GEICO end of the year awards. In 2014 and playing in his first season of Mylan WTT, Marcelo Melo won the male MVP.

This season, first time Freedom and doubles specialist, Fabrice Martin, has won the 2016 male rookie of the year. Martin was a key player in the team’s seven win season and third place finish excelling in both men’s and mixed doubles.

Upon receiving the award, Martin said, “I’m very proud and excited to receive this award. I really enjoyed every moment of those two weeks. My teammates and the staff of the Philadelphia Freedoms were the best! I made new friends, met plenty of interesting people and learned a lot from legends like Billie Jean. Even though I wish we made it to the Finals, I had an awesome time with my team on and off the court.”

Ranked 35 in the world in doubles and fourth in France, the Freedoms drafted Martin in the 3rd round of the Mylan WTT draft.

Adjusting to the unique format can be difficult for many players in their first year, but that was never the case for Martin. Playing both men’s and mixed doubles, Martin won the most games of any player in each category.

In men’s doubles, Martin teamed up with Lukas Lacko and Donald Young throughout the season and ended with a record of 8-4. He also won a respectable 54% of the games that he played which was good enough for the fourth best game win percentage.

While Martin was excellent in men’s doubles, it was in mixed doubles where he really made his mark. The French doubles standout teamed with another Mylan WTT rookie to finish the regular season as the top-ranked mixed doubles team with a 56.7% game won percentage. The rookie duo won a league high 55 games on their way to a 9-3 record.

Known for his big serve, Martin was second on the team behind Broady with 24 aces which also ranked 4th best in the league.

We wish Fabrice Martin the best of luck the rest of season and at the U.S. Open! #ServingFreedom