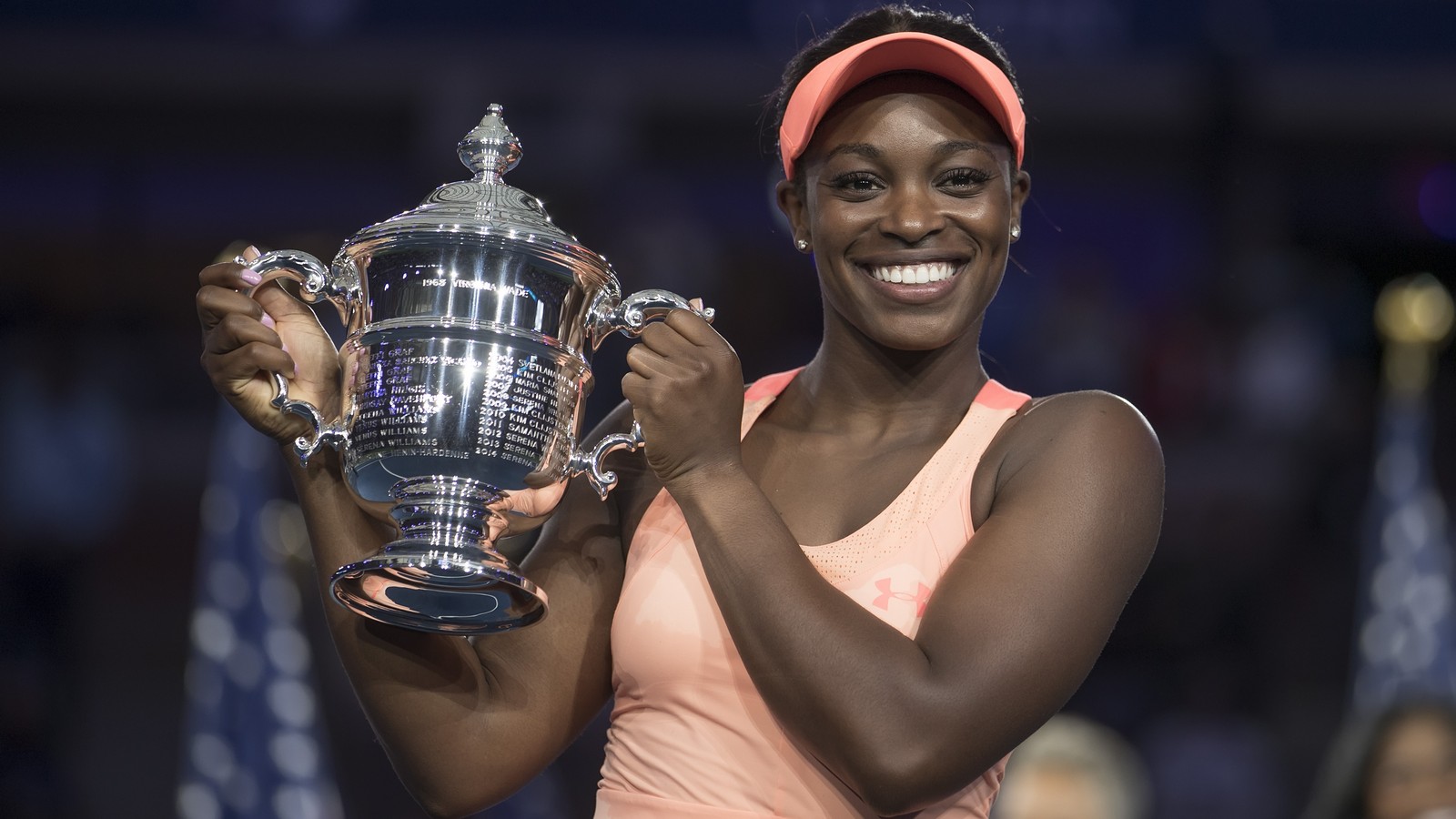 Philadelphia Freedoms star Sloane Stephens is the 2017 US Open Women’s Singles Champion! Less than two months ago, Sloane was playing for the Freedoms, a major step in her comeback from injury. Now she is a first-time Grand Slam champion!

Sloane defeated former Freedom Madison Keys 6-3, 6-0 in a dominating performance in the Final with the entire tennis world watching. We congratulate Sloane on her great victory.

Her win — along with great US Open runs by former Freedoms like Keys, CoCo Vandeweghe, and Karolina Pliskova — is the ultimate reminder that Freedoms fans get to see the tomorrow’s champions #ServingFreedom in our own backyard through the excitement of Mylan World TeamTennis. We already can’t wait for 2018!