Sloane Stephens Powers Her Way Through to Her Second Final Appearance 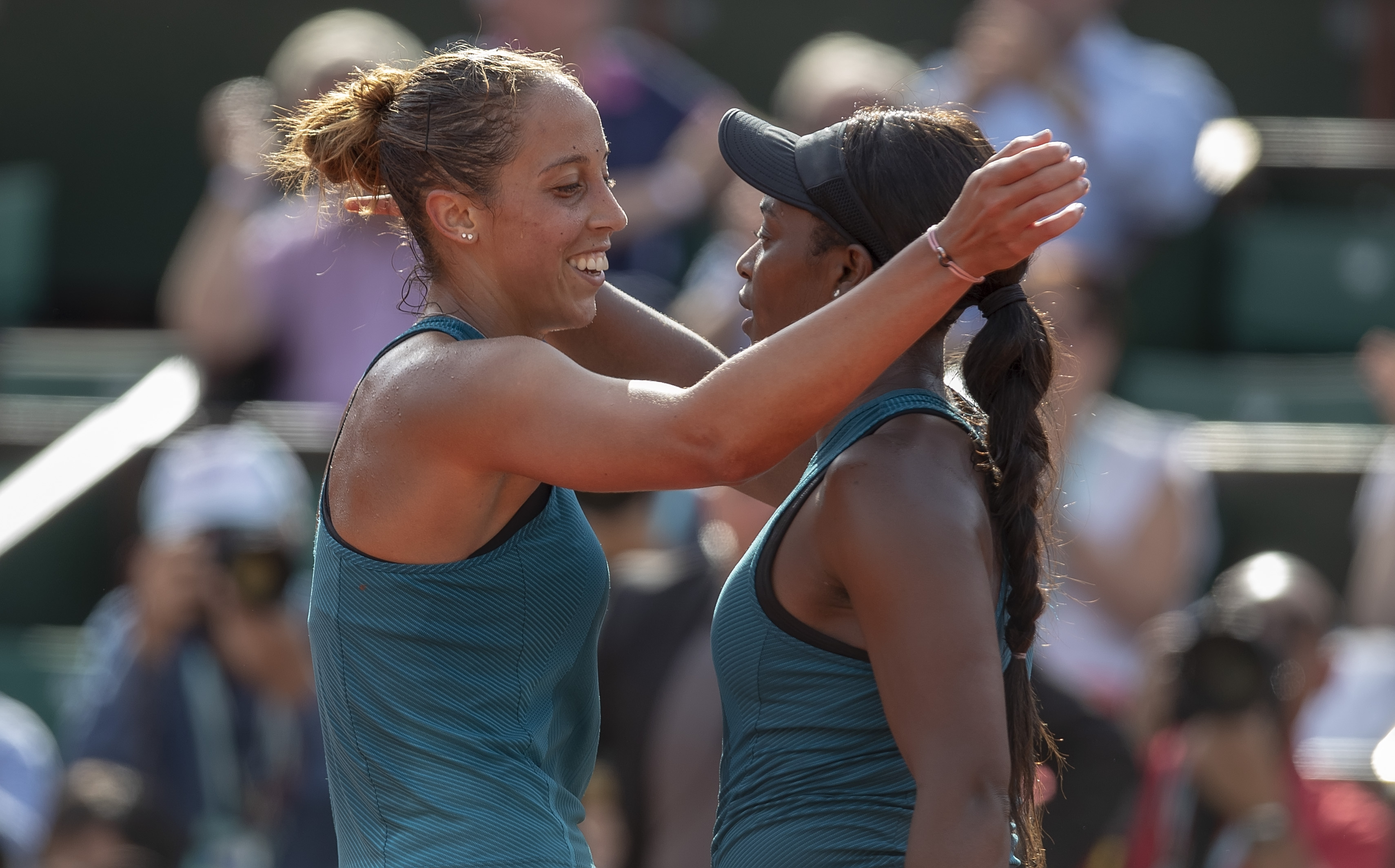 Sloane Stephens (Playing for the Freedoms on July 19)continues her remarkable run at Roland-Garros. The Freedoms’ star reached her second career Grand Slam final, her first at the French Open, after defeating Madison Keys 6-4, 6-4.

On Saturday, Stephens will play Simona Halep, who is looking to win her first Grand Slam title. Facing the #1 player in the world will be a challenge for Stephens, however having a Grand Slam title under her belt is a “major” advantage for the young American.

After winning the US Open in August, Stephens has proven that she knows what it takes to win. The American is 6-0 in tournament finals. As if winning the French Open is not enough, Stephens will be named the #1 American tennis player after the conclusion of Roland-Garros.

Stephens has been one of the more impressive players in Paris over the last two weeks. She has lost just one set and has controlled rallies from the baseline with her aggressive forehand.

Make sure to keep a close eye on the Freedoms’ social media channels for the latest #ServingFreedom updates of the French Open Final.