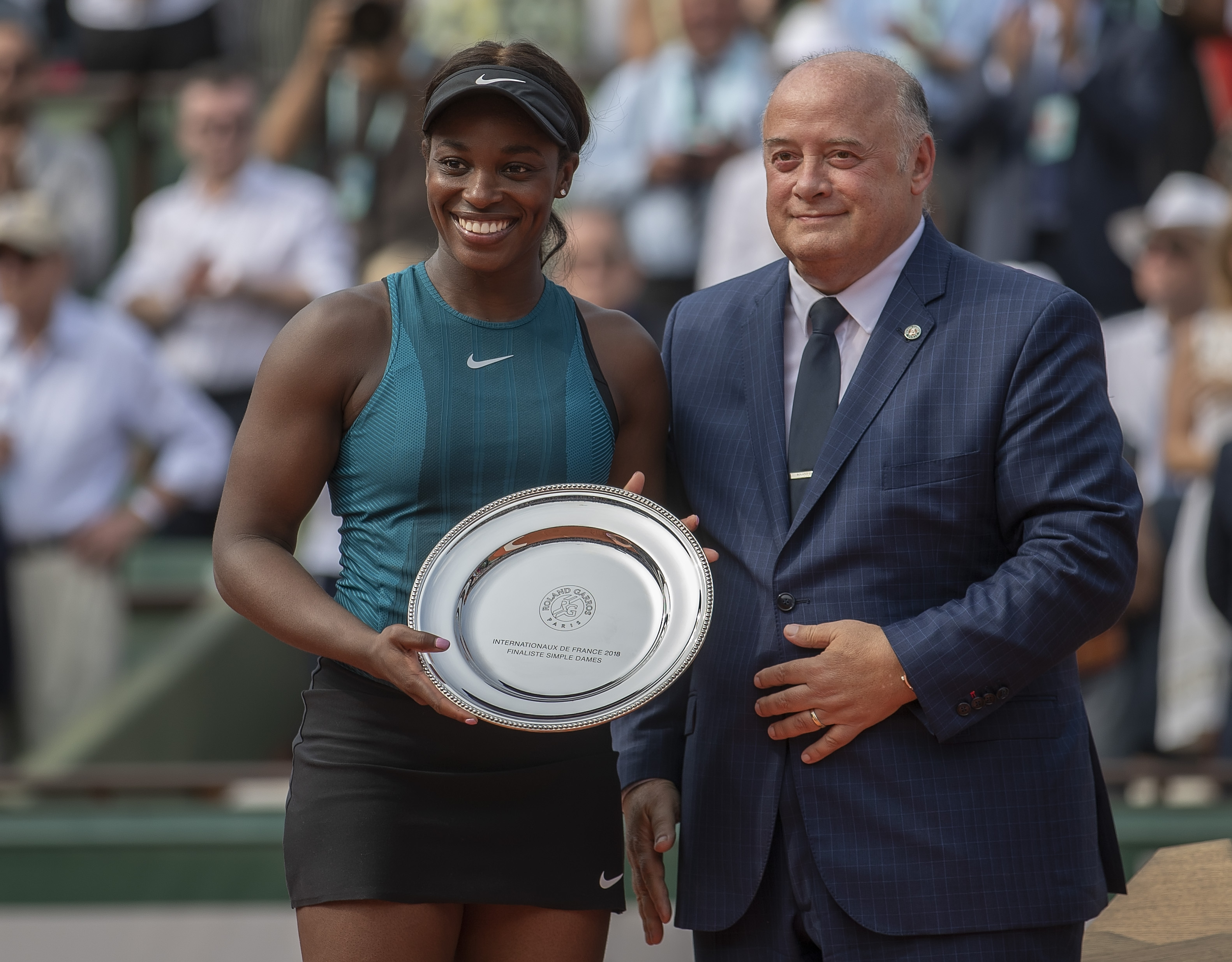 Spectacular is an understatement, when discussing the run that Sloane Stephens had during her two weeks at Roland-Garros. Reaching her second major final was quite the accomplishment, but becoming the No. 1 American and jumping all the way up to a career high No. 4 in the world is simply amazing.

Stephens was one of the most impressive players in Paris. Aside from her three-set match against Camila Giorgi, the Freedoms’ star breezed through to the final, winning five of her six matches without dropping a set. One of those wins came against fellow American Madison Keys in the semi-finals.

Stephens’ run, however, came to an end in the final against world No. 1 Simona Halep. After getting off to a hot start and winning the first set against, 6-4, it seemed like Stephens was in full control. However, the world No. 1 was able to prevail, and Stephens lost the first final of her career in a close three-set match, 6-4, 3-6, 1-6.

Stephens run in the French Open was not only remarkable, but it showed that there is no reason to believe she can’t also go far at Wimbledon that starts July 2nd. She has now made the finals in two of the last three majors that she’s played.

It is going to very exciting to see Stephens back in action in London at the All England Club in just three weeks. We are even more excited to see Stephens on July 19th when she is #servingfreedom at Hagan Arena in Philadelphia!