The Freedoms Take On Wimbledon 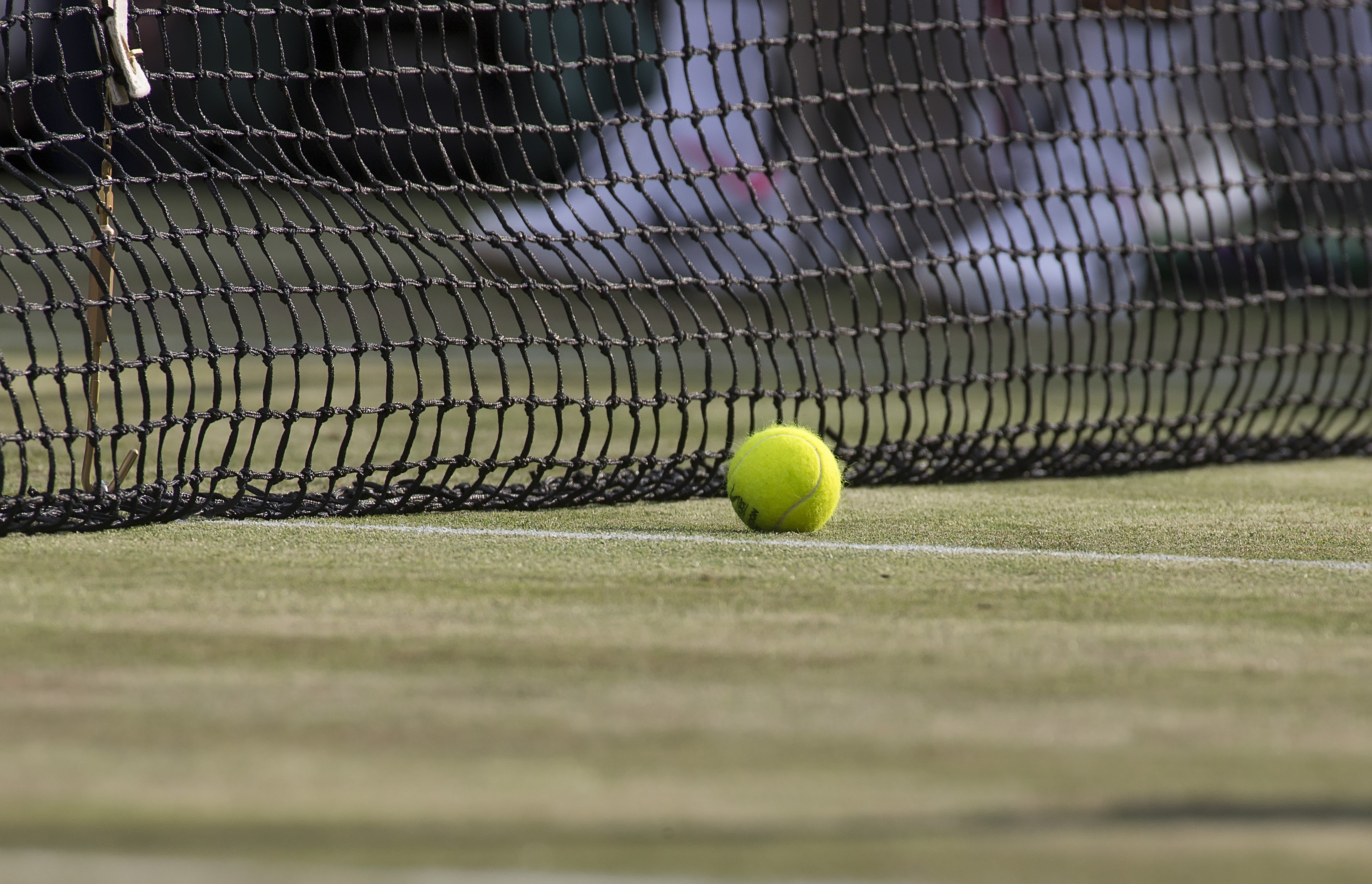 2018 Wimbledon Championships draws are officially out which means in short time, tennis balls will once again be flying around the All England Club.

Among those competing will be a plethora of Freedoms players that fans will be able to keep their eyes on throughout the fortnight. All eyes of course will be on the No. 1 American and No. 4 in the world, Sloane Stephens, as she will kick off the tournament against Donna Vekic.

Coming off her strong run at Roland-Garros where she made the final, Stephens will be seeded fourth. As the No. 4 seed, the Freedoms’ star will be the highest seed in her portion of the draw. Stephens will look to get her tournament off to a strong start against Vekic who she last beat in 2016 in three sets.

Also playing in women’s singles will be Taylor Townsend who was granted a spot in the main draw due to her ranking. Townsend will take on Pauline Parmentier in the opener. This will mark the second meeting between the two players. Townsend won the previous meeting in straight sets at the 2015 US Open.

No. 8 in the world, Kevin Anderson, faces off against Norbert Gombos. Anderson has made the round-of-16 in three of his last four trips to Wimbledon. Gombos recently lost to fellow Freedom Kevin King.

Fan favorite, Fabrice Martin returns to the grass courts with partner Purav Raja. The duo fell in a close match to No. 4 seeded Bruno Soares and Jamie Murray in mid-June at Queen’s but will look to get back on track at Wimbledon. They will be taking on Mirza Basic and Dusan Lajovic.

Freedoms latest editions, Gabriela Dabrowski and Raquel Atawo, will be battling in the Women’s Doubles Tournament as two of the top seeds. Seeded sixth, Dabrowski will be partnering up with Yifan Xu, as they will be taking on Alison Riske and Olga Savchuk.

Dabrowski will also participate in the mixed doubles. Those draws will release early next week.

The 11th seed, Atawowill play with partner Anna-Lena Goenefeld. They will be facing off against Xenia Knoll and Anna Smith in the first round of play.

Follow the Freedoms on social media to keep up to date on all things Wimbledon before they come to Hagan Arena on July 19th.