The Freedoms Battle it Out for First Place Against the Kastles 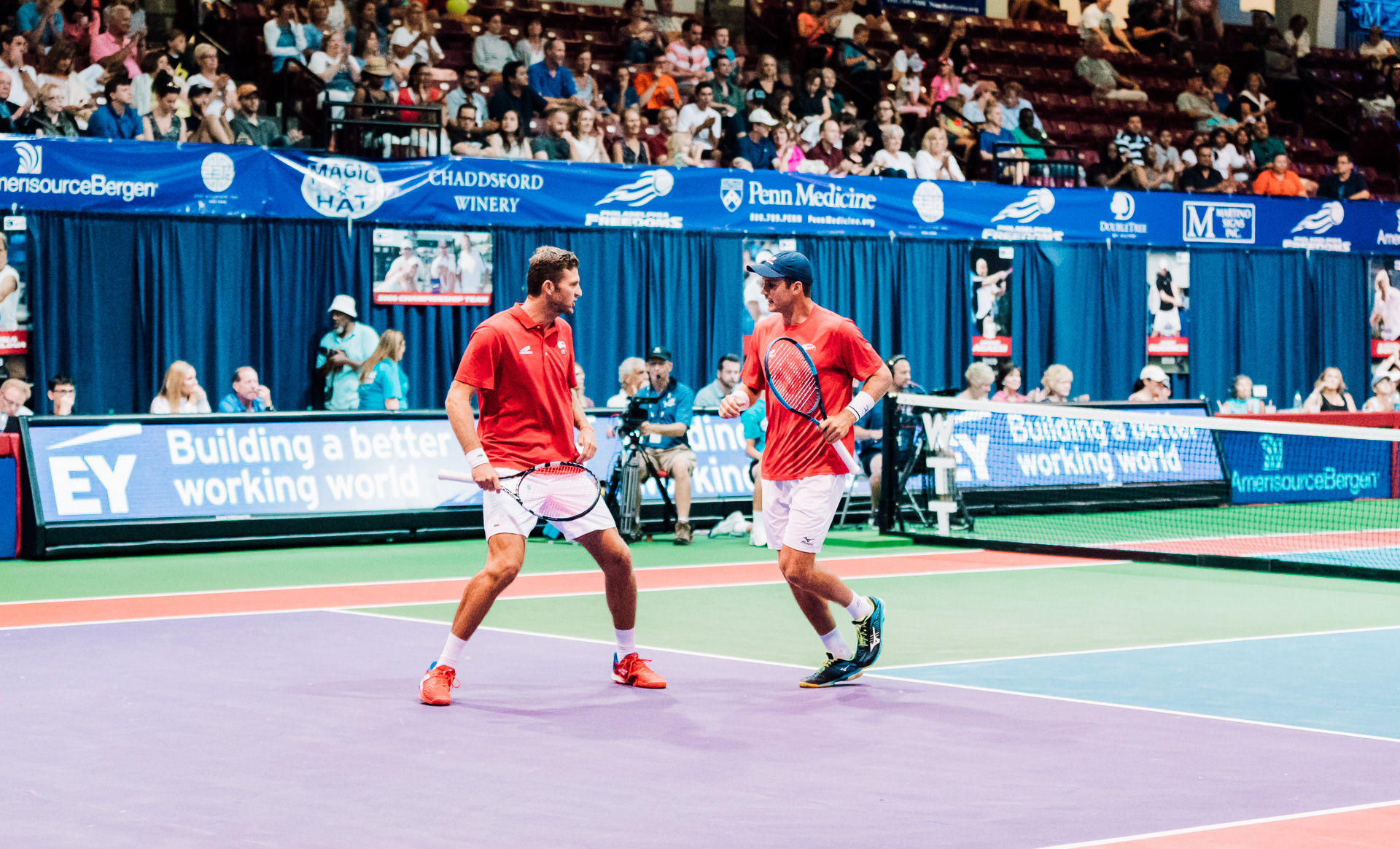 PHILADELPHIA – The Freedoms were unfortunately faced with their first taste of defeat in last night’s nail biter against the Orange County Breakers. Coach Craig Kardon and the Freedoms will look to get back into the win column when the Washington Kastles come to Hagan Arena. The match will start at approximately 7:00pm ET, with doors opening at 5:30pm.

* The Freedoms are currently riding a one game losing streak, but are still tied in first place with the 3-1 Washington Kastles.

* The Freedoms look to avenge their 15-20 loss against the Kastles last season when they last met. The teams split their two meetings last season.

* Sloane Stephens won an impressive five games in Women’s Singles last night, but Taylor Townsend still remains at the top of the league with 15 games won.

* Stephens and Townsend won five games in Women’s Doubles on Thursday, but Townsend will get back to work with Raquel Atawo in tonight’s match.

* After a tough loss last night, Kevin King still holds the lead for most games won at Men’s Singles with 15.

* The Kastles are also riding a one game losing streak, after their loss last night against the San Diego Aviators 13-25.

* Madison Brengle is right behind Taylor Townsend in Women’s Singles with 14 games won.

* Matthew Ebden will play single for the Kastles on Friday in replacement of Tennys Sandgren.

The Freedoms visit the Springfield Lasers on Sunday, July 22 at 6:00pm! This will be the Freedoms first of three encounters with the Lasers. Philly is back home on July 24 when they face the Lasers once again.