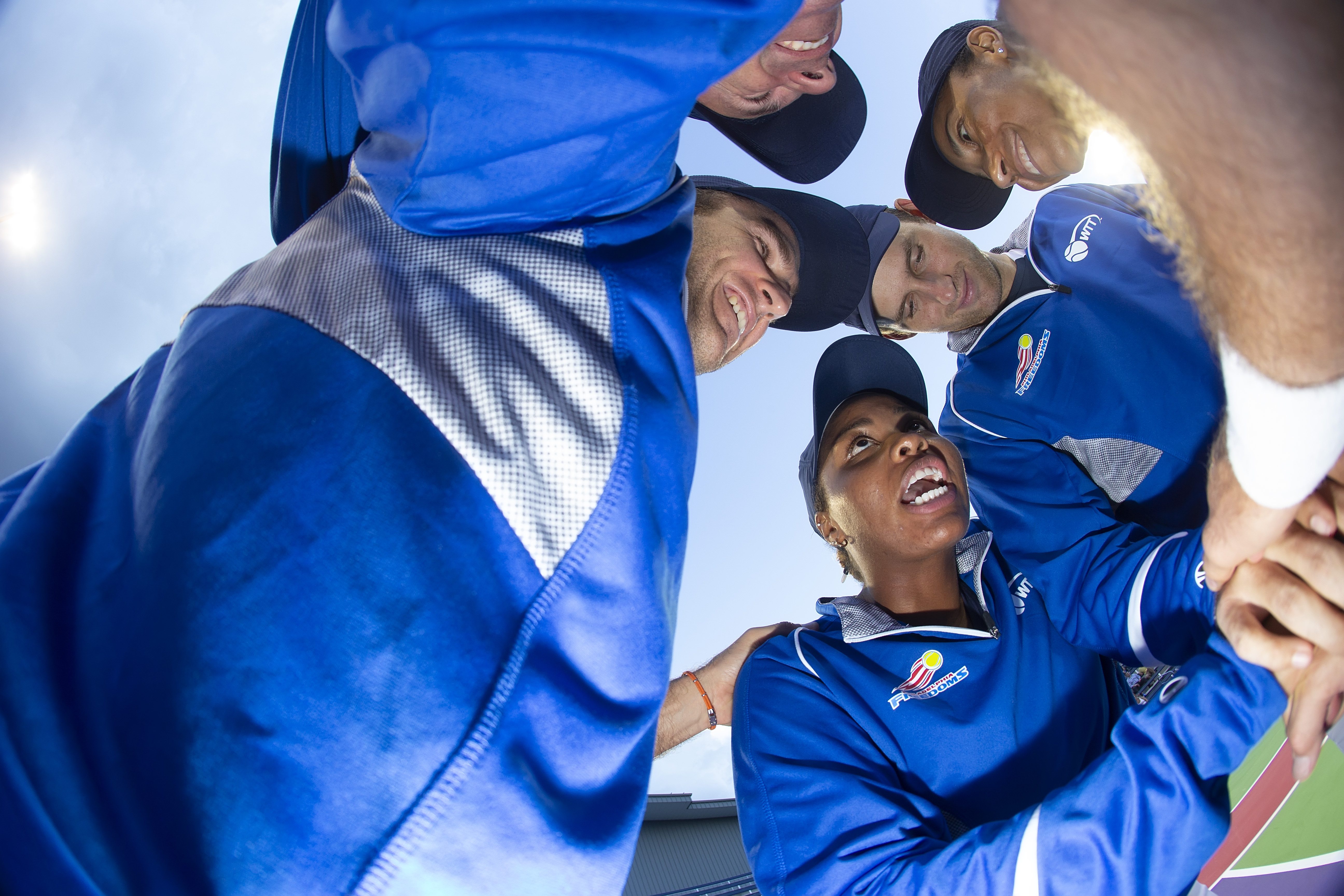 PHILADELPHIA – The Freedoms look to capture their third World Championship title (2001 & 2006) in WTT history, as they take on the second place Springfield Lasers! The first place Freedoms have just two losses on the season, managing to lose only one match at home and one on the road.

In their three meetings during the regular season, the Freedoms managed to take both matches at Springfield and the home match at Hagan Arena. Momentum looks to continue into Sunday, when the Freedoms face the Lasers at Drexel University’s Daskalakis Athletic Center. The Final can be viewed at 2:00pm EDT, on ESPN 2 and ESPN 3! #ServingFreedom