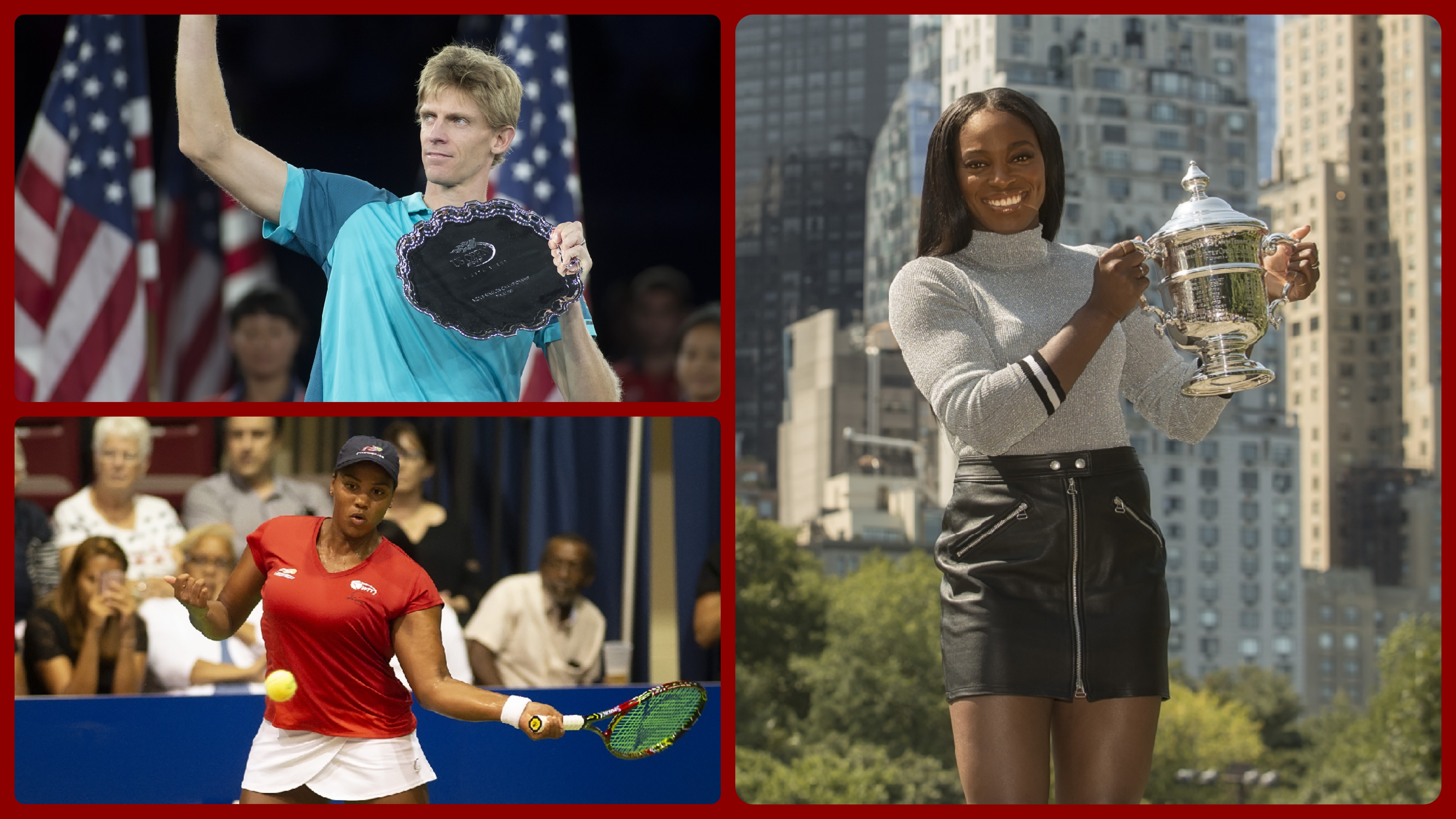 One year ago, Freedoms star Sloane Stephens went from Philadelphia to a magical surprise run to the championship at the 2017 US Open. One year later, Sloane comes into the 2018 Open as the no. 3 seed. In addition to helping lead the Freedoms to a 12-2 record this past season, Sloane has also reached the French Open final and won the Miami Open in 2018. She will face Russian Evgeniya Rodina (current world no. 82) in the 1st round of this year’s Open. Should Sloane advance, her 2nd round opponent would be the winner of an all-qualifier match, with a potential marquee showdown with former Freedom and world no. 1 Victoria Azarenka ahead in round 3.

2017 US Open men’s finalist Kevin Anderson represents the Freedoms as the no. 5 seed in the men’s draw. Like Sloane, Anderson has continued his strong play since last year’s Open in 2018, winning the inaugural New York Open, reaching two other ATP finals, and, most memorably, making a heroic run to the Wimbledon final. Kevin’s 5-set, 6 hour, 36-minute marathon semifinal victory (26-24 in the 5th set!) over John Isner will be forever remembered as an all-time classic and the longest semifinal ever played at Wimbledon. Now fully recovered from that incredible run, he’ll face American Ryan Harrison in the 1st round of the US Open.

In an intriguing all-American 1st round showdown between would-be teammates, Freedoms fan favorite Taylor Townsend will face young American Amanda Anisimova. Freedoms fans may remember that Anisimova was drafted by the Freedoms in the 2018 WTT Draft before withdrawing due to injury. Anisimova enters the draw by virtue of winning the USTA US Open Wild Card Challenge… which Taylor won in 2017. This year, Taylor earned entry directly into the main draw on the strength of her ranking, having won five ITF singles titles over the past year. The winner of this match faces a potential 2nd round showdown with no. 10 seed Jelena Ostapenko, the 2017 French Open champion and 2018 Wimbledon semifinalist.

The US Open doubles draws, expected to feature Freedoms standouts Gaby Dabrowski, Raquel Atawo and Fabrice Martin, will be determined early in week one. Follow the Freedoms @PhillyFreedoms on social media for all the latest #ServingFreedom updates from the 2018 US Open!