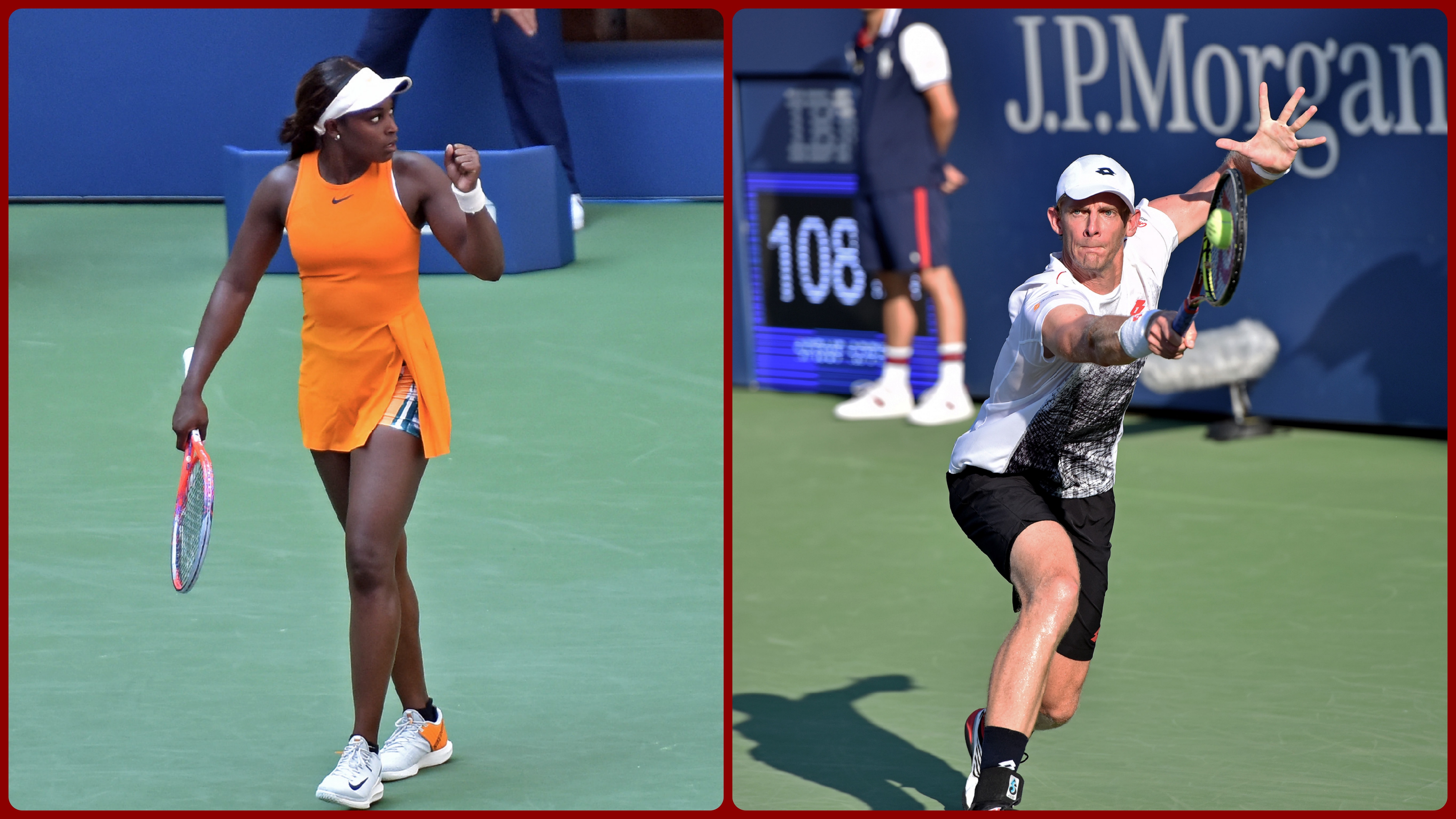 Freedoms star Sloane Stephens is well on her way to defending her US Open championship! She advanced into the Round of 16 with Friday’s 6-3, 6-4 victory over two-time Grand Slam titlist and former Freedom Victoria Azarenka. As the no. 3 seed, Sloane is now the highest seeded player remaining in the women’s draw following the early losses by no. 1 seed Simona Halep and no. 2 seed Caroline Wozniacki. She will play 2018 Wimbledon semifinalist Elise Mertens, the no. 15 seed, in the Round of 16.

2018 Wimbledon finalist Kevin Anderson’s quest to return to the US Open final for a second straight year faced its toughest challenge on Friday; the fifth-seeded Anderson defeated no. 28 seed Denis Shapovalov 4-6, 6-3, 6-4, 4-6, 6-4 in a classic match that lasted over three and a half hours. The win was Anderson’s fifth consecutive win in a five set match in Grand Slam play, a streak that includes his historic win over John Isner in the Wimbledon semifinals. In what figures to be a highly competitive Round of 16 encounter, Kevin will next face no. 9 seed Dominic Thiem.

Freedom rings on the doubles side of the 2018 US Open too! Gaby Dabrowski is the no. 1 seed in mixed doubles (with Mate Pavic) and the no. 4 seed in women’s doubles (with Yifan Xu); she won both of her respective 1st round matches on Thursday! Fabrice Martin, playing with regular partner Jeremy Chardy, defeated and Jamie Cerretani and future Hall of Famer Leander Paes 6-3, 6-4 to advance to the 2nd round of men’s doubles. Raquel Atawo (with Anna-Lena Grönefeld of the San Diego Aviators) advanced to the second round of women’s doubles by defeating Michaela Krajicek and Pauline Parmentier 7-6(3), 6-4. All three of these Freedoms will be back in action on Saturday at the Open!