Freedoms Stars Clash in First Round of Australian Open 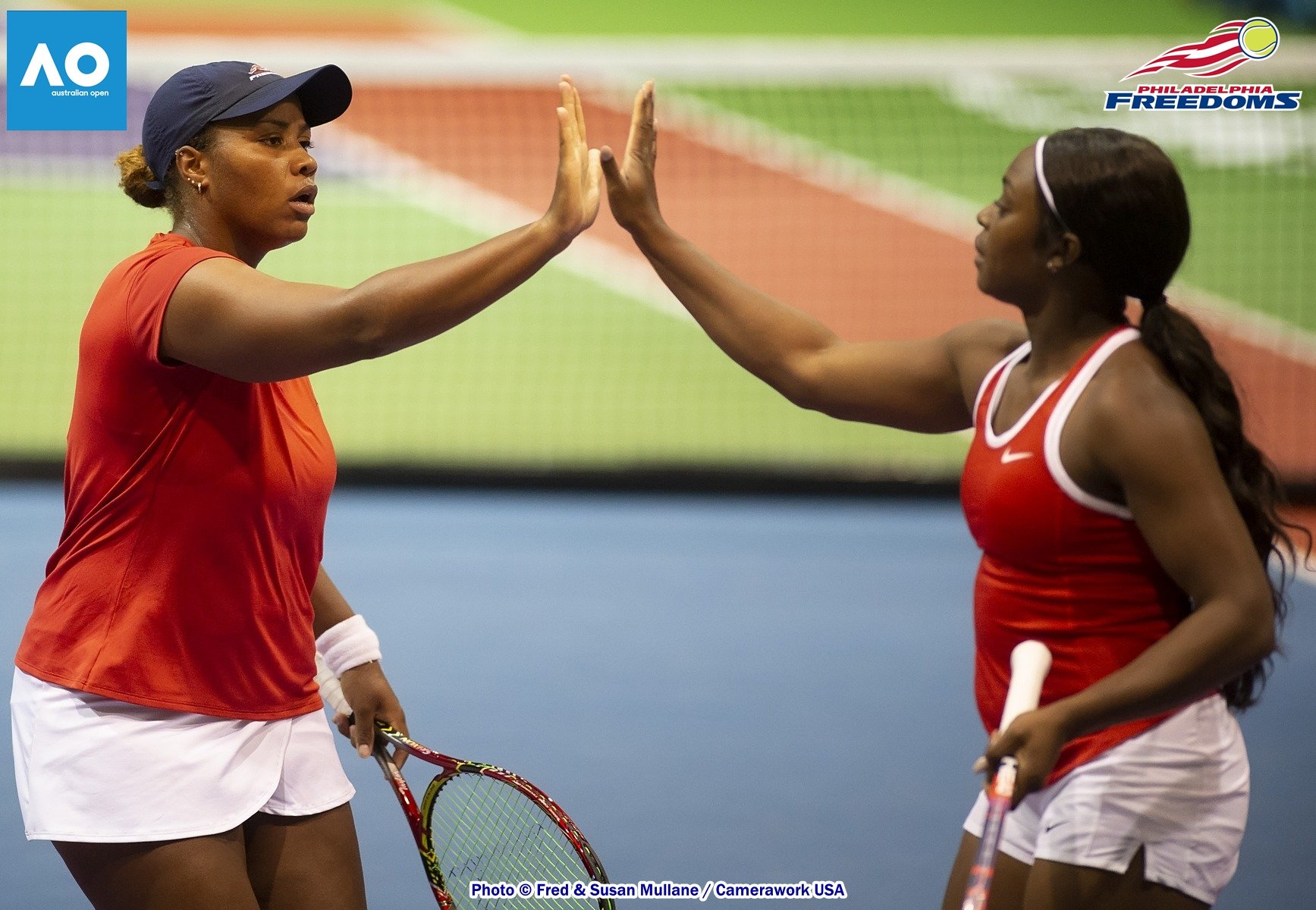 Sloane Stephens enters the Australian Open as the #5 overall seed and will face her Philadelphia Freedoms teammate and 2018 WTT Female MVP, Taylor Townsend in the First Round. This will be the first competitive match between the two teammates and close friends. Townsend and Stephens are closely connected because of their relationships with Kamau Murray. Murray worked with Townsend when she turned pro after her successful junior career and coached Stephens when she won the 2017 U.S. Open.

Kevin Anderson, coming off of his ATP victory in Pune, is the #5 overall seed and will face Adrian Mannarino, #41 in the world, in the First Round. Anderson is 4-1 in his career against Mannarino. In their most recent match, Anderson won in straight sets at an ATP Event in Acapulco, Mexico.

The Doubles Draw for the Australian Open will come out early this week. Gaby Dabrowski, currently ranked #10 in the world, and Fabrice Martin will represent the Freedoms in Women’s and Men’s Doubles. Dabrowski will also look to defend her 2018 Australian Open Mixed Doubles Title.

Stay tuned to Freedoms’ social media channels for the latest updates from the 2019 Australian Open! Coverage from Melbourne begins tonight at 7:00 p.m. on ESPN2.