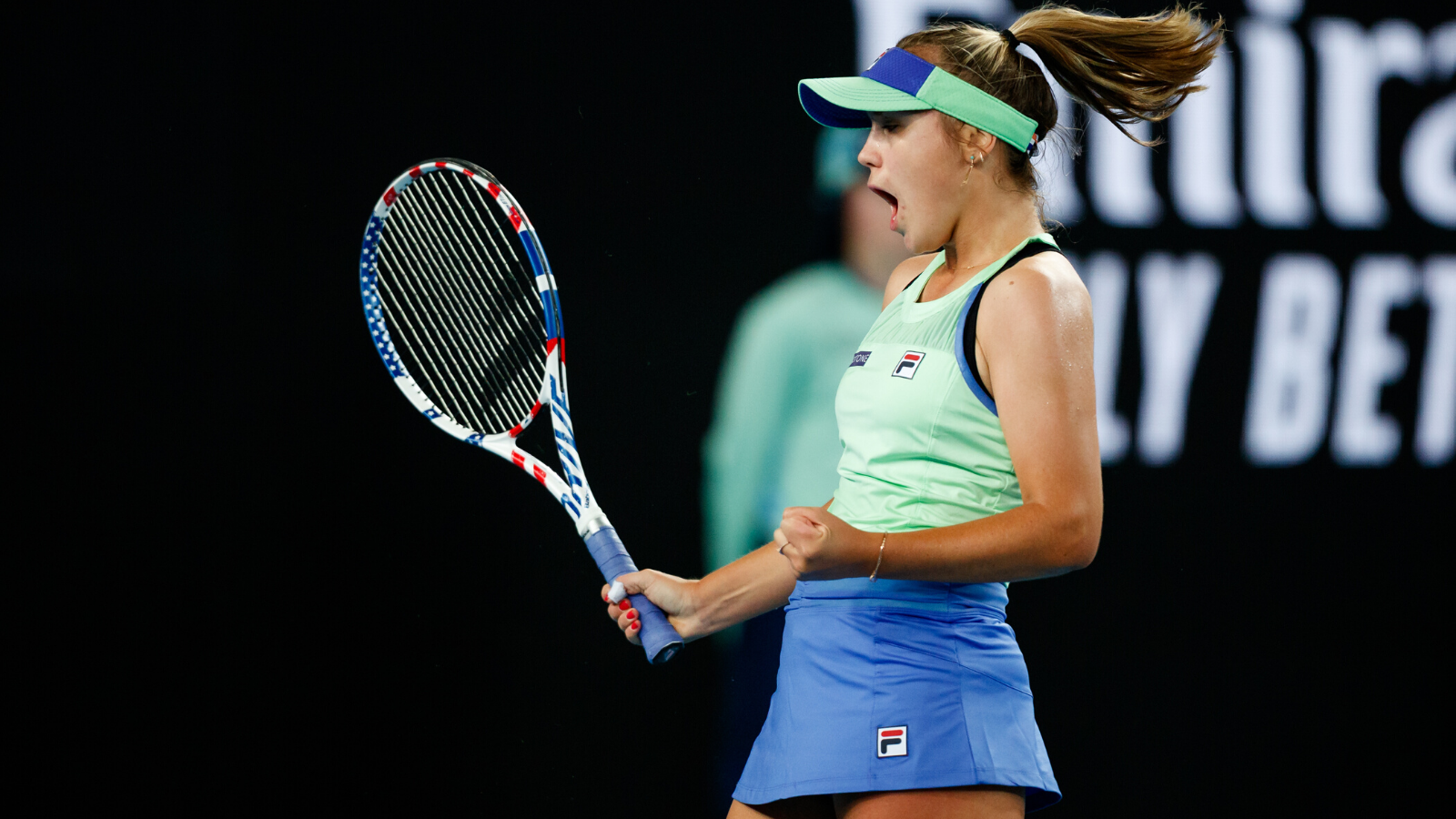 Sofia Kenin to Star for Freedoms in Philly

Kenin, World No. 5 and Australian Open Champ, to Make Freedoms Debut on July 16 at the Daskalakis Athletic Center

The Freedoms are excited to call Drexel University and University City their new home. Team President and General Manager, Barbara Perry, said, “We just thought as a next step for the Freedoms, and to be able give fans an enhanced experience, being here (at Drexel) will be great for us. There is so much going on around here. People can come early and enjoy some of the great restaurants, ” in an interview with the Philadelphia Business Journal. Part of enhancing that experience for fans is bringing the world’s top tennis talent to Philadelphia. 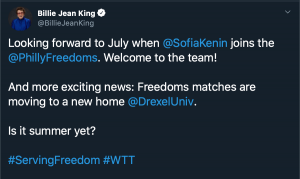 The American star has won 4-career WTA Singles Titles and captured her first Grand Slam Title at the 2020 Australian Open. En route to defeating Garbine Muguruza in the title match, Kenin took down World No. 1 and Australian native Ashleigh Barty.

Season Tickets are available now, with packages starting at $350 for the season.

Individual Tickets are scheduled to go on sale on April 1. Tickets to see Kenin in Philadelphia will start at $39.