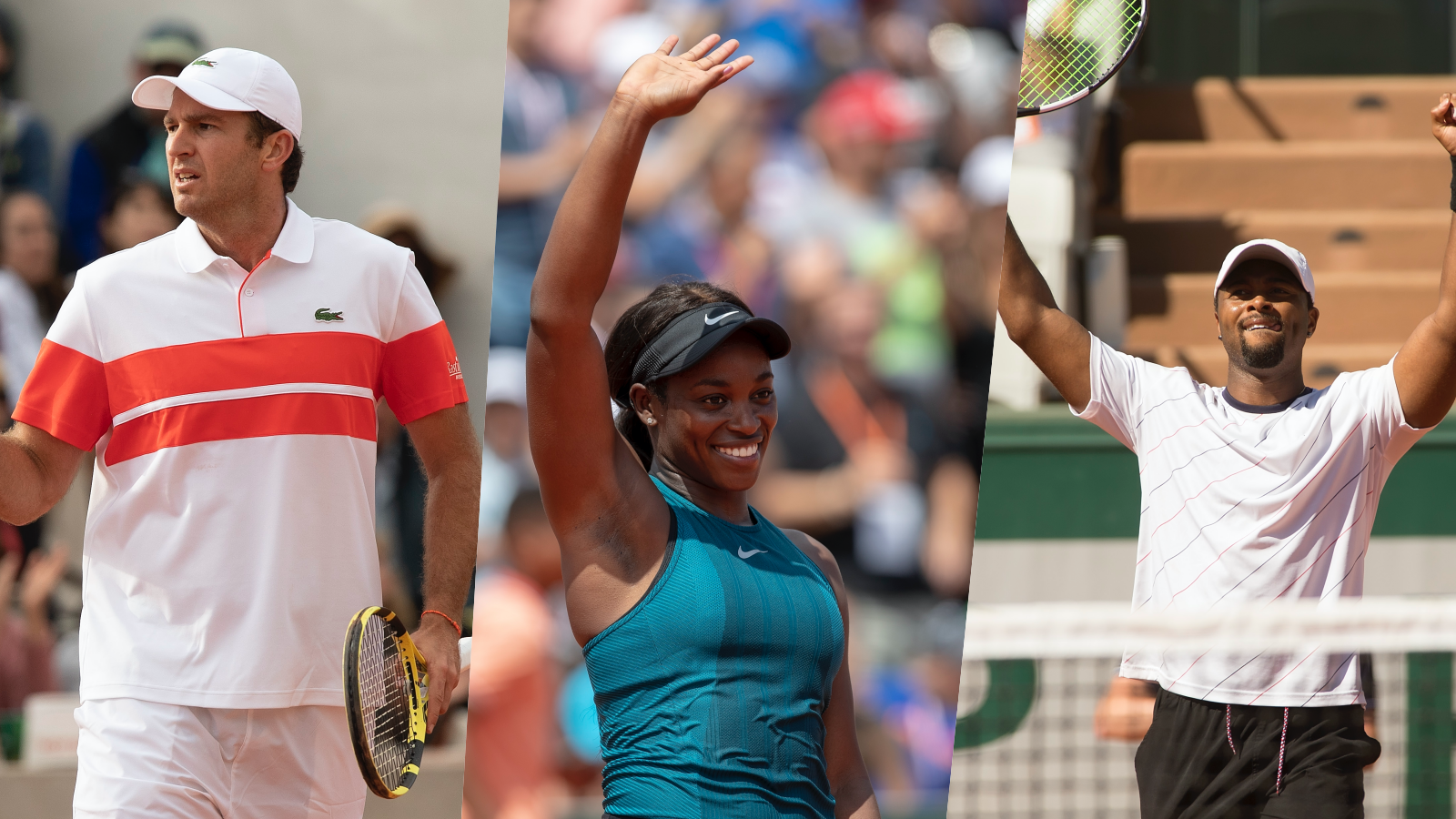 As the No. 3 seed, Billie Jean King defeated Evonne Goolagong to claim her first and only Roland Garros Women’s Singles Title. King won the match 6-3, 6-3 against the defending champion to complete a career Grand Slam in singles. She also won the RG Women’s Doubles title that year with Betty Stöve.

The 2019 French Open was a dream come true for Freedoms Frenchman Fabrice Martin. Martin reached the Men’s Doubles Final with his best friend and fellow Frenchmen Jeremy Chardy. The Parisian crowd was behind the French duo and propelled them to a miraculous run, highlighted by victories over Melo/Kubot, Ram/Salisbury and Cabal/Farah. The pair fell just short in the Final, but nonetheless, fulfilled a lifelong dream.

A victory worthy of a somersault…@jimchardy & Fabrice Martin thrill the French crowd with a 7-5 6-4 semi-final win over the No.3 seeds…#RG19 pic.twitter.com/znP9ukSqya

Canadian Doubles Star and 2018 Freedoms’ player, Gabriela Dabrowski teamed up with Rohan Bopanna at the 2017 French Open. The pair entered the Mixed Doubles Draw as the No. 7 seed. Dabrowski and Bopanna met Anna-Lena Gonefeld and Robert Farah in the championship match. After dropping the first set, Dabrowski and Bopanna managed to win the second set to force a third, in which they outlasted Gronefeld and Farah 12-10 to claim the Mixed Doubles Title!

Stephens entered the Women’s Draw as the No. 10 seed and eased through the first three rounds of the tournament. She then beat three-straight ranked opponents, Kontaveit (25), Kasatkina (14) and Keys (13) to reach the Finals against World No. 1 Simona Halep. When Stephens took the first set 6-3 it looked as if she would go on to win her 2nd career Slam. However, the resilient Halep fought back and won the final two sets, 6-4, 6-1 to win her first career Grand Slam Singles title.

In 2017, Donald Young and his partner, Santiago Gonzalez rode a hot streak all the way into the Men’s Doubles Final. In the first round, the duo took down a pair of Freedoms’, Fabrice Martin and Daniel Nestor.  Young and Gonzalez then upset Nick Kyrgios/Jordan Thompson and Jamie Murray/Bruno Soares en route to reaching the final where they fell just short of the title, losing in a thrilling three-setter 6-7(5), 7-6 (4), 3-6, to Ryan Harrison and Michael Venus.