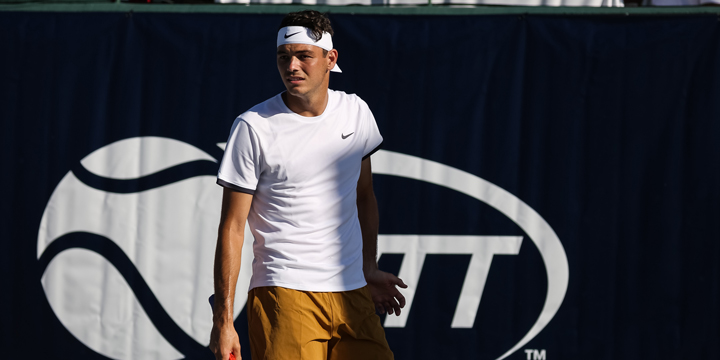 Philadelphia Freedoms Sign Taylor Fritz, The No. 2 Ranked American and No. 24 Ranked Men’s Singles Player in the World

Taylor Fritz, the No. 2 Ranked American Men’s Singles player and the No. 24 Ranked Men’s Singles player in the world, will play the full 2020 World TeamTennis (WTT) season for the Philadelphia Freedoms this July at The Greenbrier Resort. The Freedoms’ season opener against the Orange County Breakers on Monday, July 13 at 9:00 p.m. The match will be televised on CBS Sports Network. 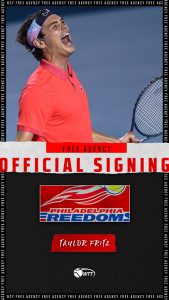 All of the Freedoms’ matches will be televised on CBS, CBS Sports Network, Tennis Channel or the ESPN family of networks or live-streamed on Facebook Watch, ESPN+ or WTT.com.

Fritz, a 22-year-old from Southern California, became the youngest American ranked in the World Top-25 since Andy Roddick (2001) after a breakout 2019 season in which he earned 5 Top-10 victories and won his first ATP Singles Title (Eastbourne). The American has played for his home country in the previous two Davis Cups and for Team World at the 2019 Laver Cup against the world’s top tennis stars such as Roger Federer.

Those wanting to catch one of WTT’s most memorable seasons in person, or participate in exclusive clinics conducted by select WTT players through specific VIP ticket options, can secure tickets now at WTTTickets.com. General admission tickets start at $40 for Upper Bowl seats at Center Court at Creekside, and prices vary depending on the day of the week.

Safety guidelines have been put into place by WTT with guidance of local and state government officials in West Virginia and in adherence to all health and safety protocols set forth by the Center for Disease Control (CDC) due to the ongoing COVID-19 pandemic. Every fan at The Greenbrier will be required to pass a temperature check of under 100.4 degrees before entering the grounds. All fans will be required to wear a face covering during the matches and will be checked a second time before entering the outdoor stadium, Center Court at Creekside, or indoor court for any matches, and will be denied entry should they fail the temperature check.

In 2020, WTT is increasing its prize money to a record $5 million and an added $1,000,000 awarded in WTT Playoffs compensation, including a $500,000 bonus to the team hoisting the King Trophy on Aug. 2. The top four teams from WTT’s single-division, regular season standings advance to the WTT Playoffs.

The 2020 World TeamTennis season will be powered by Universal Tennis Rating (UTR), the world’s most accurate tennis rating system. All WTT matches will count towards players’ UTR rating, and MyUTR.com technology will be used to set daily matchups by WTT team coaches and be integrated in WTT’s media broadcasts throughout the three-week competition. 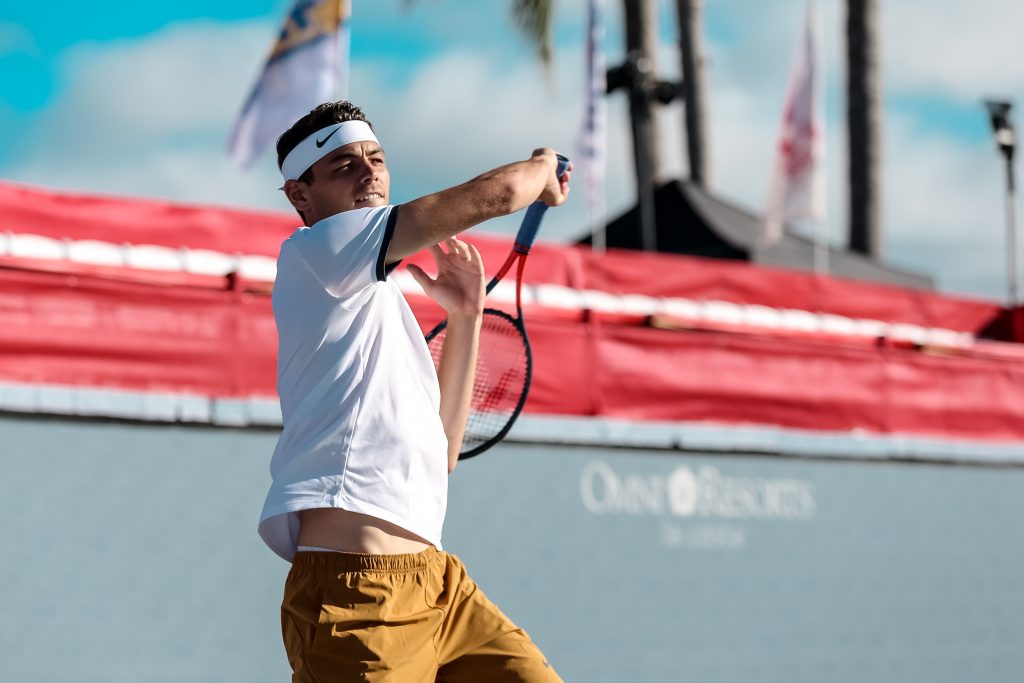 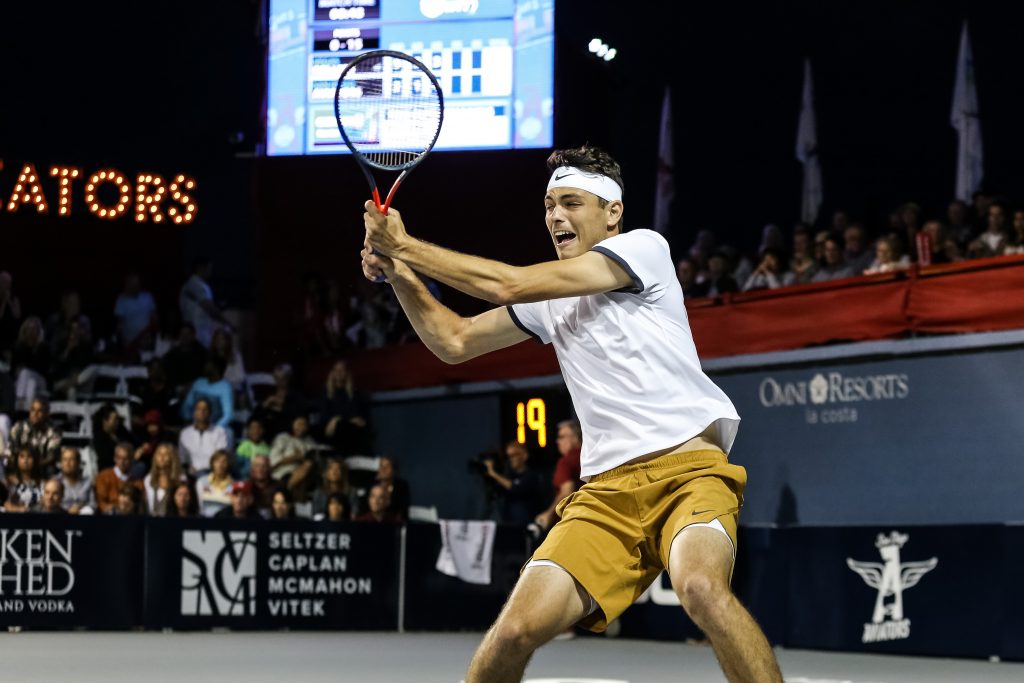 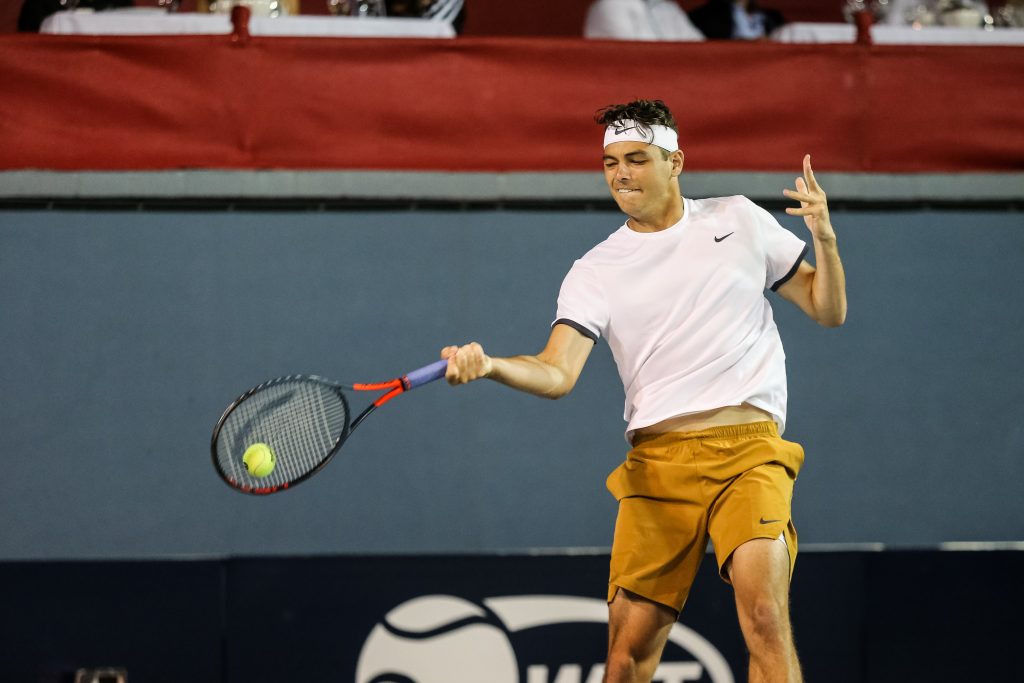 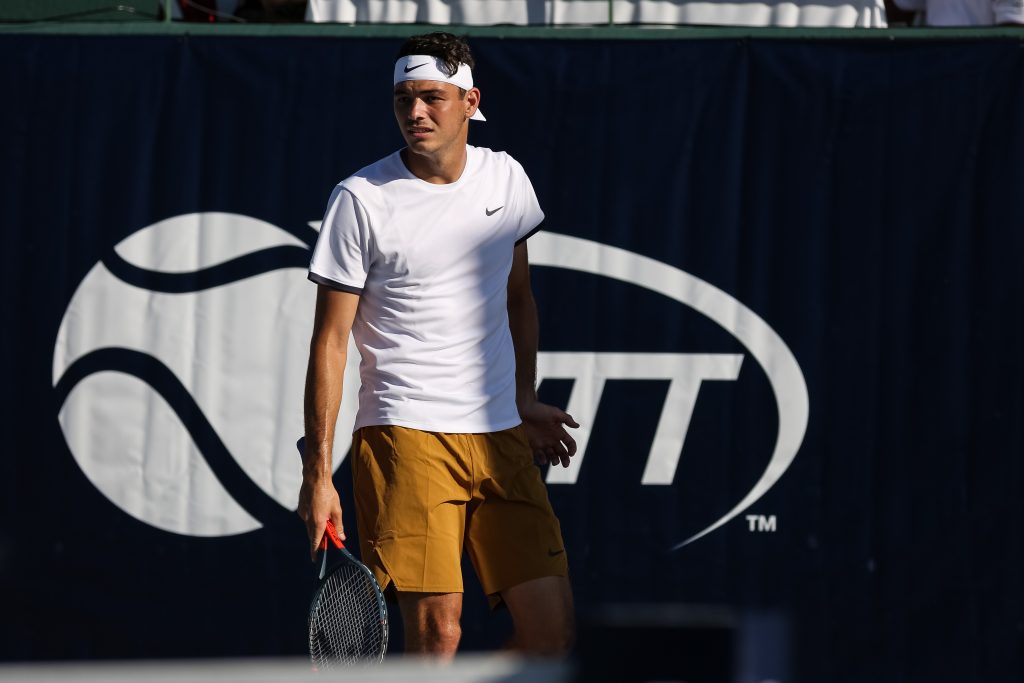 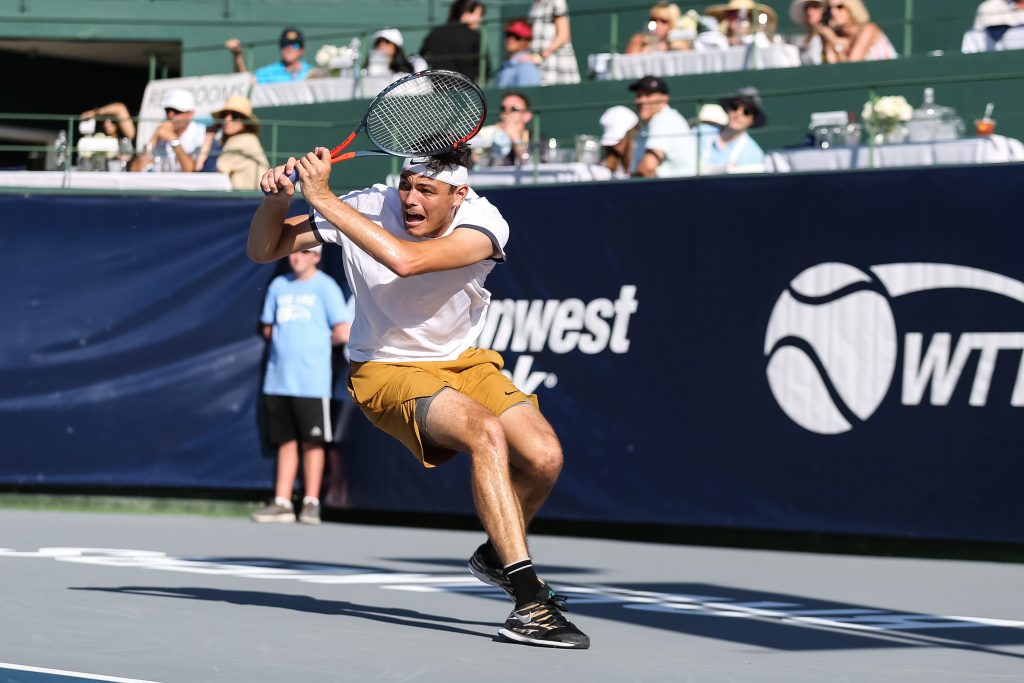 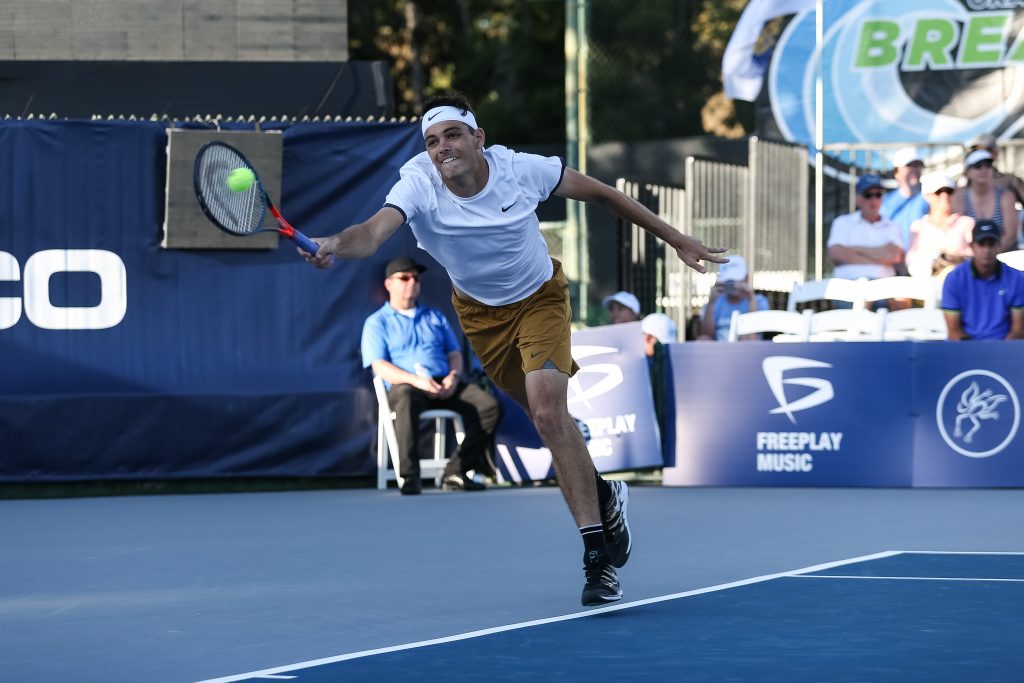