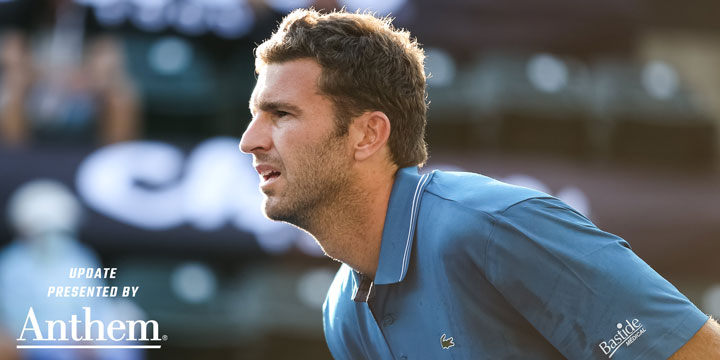 The 2-0 Freedoms battle the New York Empire today at 3pm ET. The match will be live-streamed on Facebook and on CBS Sports Digital! The Empire feature a trio of Grand Slam Champions: Kim Clijsters, Jack Sock and Kveta Peschke and the reigning 2019 World TeamTennis Male MVP Neal Skupski.

Following three matches in as many days, the Freedoms will be off on Thursday before they kick-off a weekend series against the Washington Kastles.

The Freedoms face the Washington Kastles at 9AM on Friday morning. The match will be live-streamed on Facebook and CBS Sports Digital. Then, the two East-Coast rivals will go head-to-head again on Saturday afternoon at 4PM. Saturday’s match will be televised on CBS Sports Network.