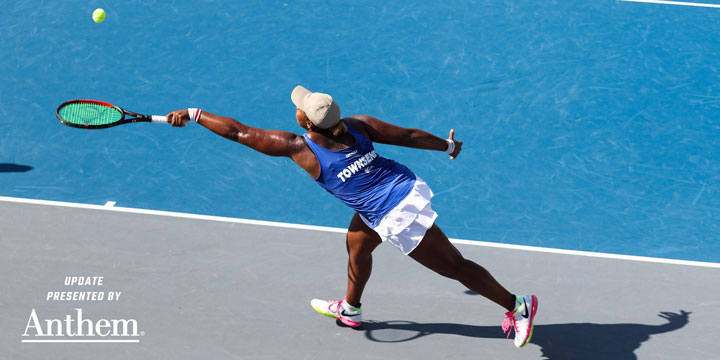 How to Watch Tennis Channel

The Freedoms will meet the expansion Chicago Smash tomorrow afternoon at 3pm. The Smash are led by former Freedoms star and 2017 U.S. Open Champion Sloane Stephens. The match will be televised on Tennis Channel.

Then, on Wednesday night at 7pm, the Freedoms will battle the Las Vegas Rollers and the Bryan Brothers on CBS Sports Network!