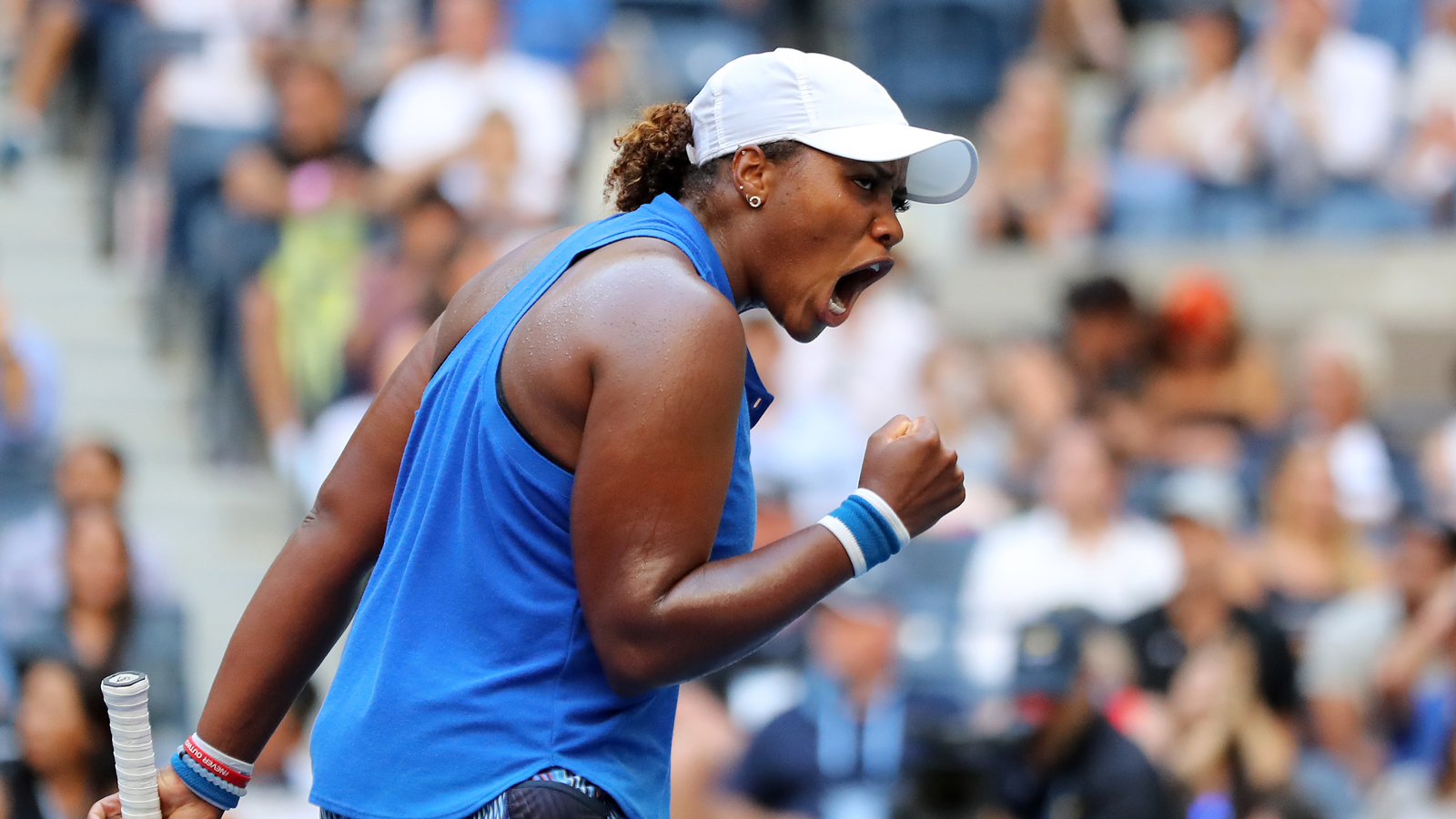 Five Freedoms Set to Compete at the 2020 US Open

Five players on the Freedoms 2020 roster will compete for both singles and doubles titles at the fan-less 2020 US Open. Sofia Kenin and Taylor Fritz highlight a total of 25 World TeamTennis players participating in singles at the US Open. 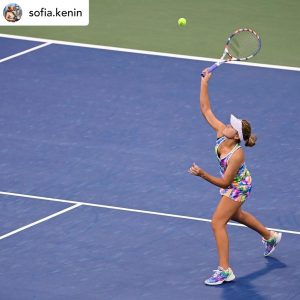 The 2020 Australian Open Champion and WTA world #4 Sofia Kenin is the #2 seed and will face Belgian Yanina Wickmayer in the first round. Wickmayer has won the only career meeting between the two. Kenin has reached the R32 at each of the last 3 US Opens. Her losses have come at the hands of Keys (#9), Pliskova (#8) and Sharapova (former world #1). Kenin, who made her Freedoms debut this July, is a title favorite and is expected to make a deep run in the tournament.

To make a run for her second Grand Slam title this year, Kenin will have to battle through a tough quarter consisting of potential title contenders, including former US Open champ Kim Clijsters; Jo Konta, Victoria Azarenka and Elise Mertens. Kenin is also set to play doubles with Azarenka. They will play Perez and Sanders in R1.

ATP #25 Taylor Fritz has high expectations for the US Open. He enters the tournament as the #19 seed (#2 ranked American) and will face Dominik Koepfer in R1. Fritz was named the 2020 World TeamTennis Male MVP this July and led the Freedoms to a 12-2 regular season record. The 2015 US Open Junior Champ’s best career finish came last year when he reached the R32 before losing to world #9 Dominic Thiem. Fritz’s run won’t be easy with world #1 Novak Djokovic looming in the quarters.

Propelled by the biggest win of her career over former world #1 Simona Halep, Taylor Townsend stormed into the R16 at last year’s Open for her best career finish at a Grand Slam. In the first round of this year’s tournament, Townsend will face a familiar opponent in American Sachia Vickery. The two Americans have faced each other six times in their careers, each winning three matches.

In women’s doubles, Townsend and Asia Muhammad look to upset the #5 seeded Mattek-Sands and Zhang in R1.

Watch the Highlight’s from Townsend’s 2019 Win Over Halep — Click Here!

World Top-25 doubles star Fabrice Martin has an 8-5 career record at the US Open and reached the R16 last year. Martin will partner with Frenchmen Jeremy Chardy. Martin and Chardy will play Ryan and Christian Harrison in R1.

Caroline Dolehide will face Anna-Lena Friedsam in R1. Dolehide beat Friedsam last summer in the final qualifying round at the US Open to advance into the main draw. The Freedoms’ women’s doubles specialist also eyes making a deep run on the doubles court for the second consecutive year. Last year, she reached the semifinals with Vania King, which was Dolehide’s best career finish at a Grand Slam.

This year, Dolehide will play doubles with Jen Brady. The duo will face Kalshnikova and Kudryavtseva in the opening round.

Follow the Freedoms on social media for daily US Open updates. To view the full 2020 US Open draws, Click Here.

The 2020 @usopen singles draws were released and include 4⃣ Freedoms in R1!