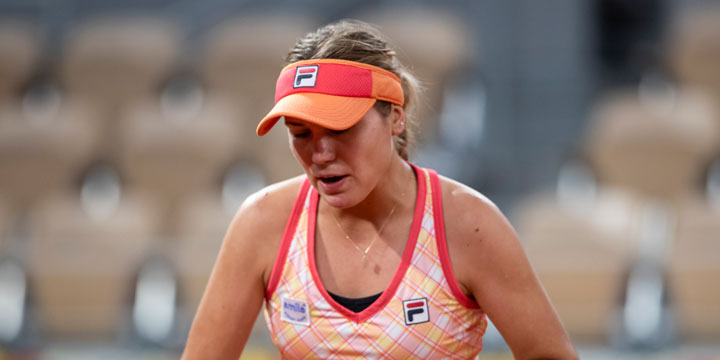 Sofia Kenin advanced to the third round at Roland Garros for the second consecutive year with a 3-6, 6-3, 6-2 win over Ana Bogdan in round two. After losing the first set for the second straight match, Kenin hit 34 winners to battle back and win the match in under two hours.

The No. 4 seed joins fellow Freedoms’ star Taylor Fritz in the third round. Standing between her and a spot in the second week is either Romanian qualifier Irina Bara or 2015 quarterfinalist Alison Van Uytvanck, who also face off on Thursday.

Kenin also advanced to the second round in women’s doubles with Bethanie Mattek-Sands. The American and World TeamTennis duo beat Rybakina and Badosa 6-4, 6-4 in the first round yesterday. The No. 9 seeded doubles team will face Teichmann and Stojanovic in the second round.