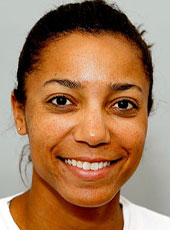 Played seventh season of WTT in 2019 with the Philadelphia Freedoms and was named 2019 Female MVP.

Qualified for 2014 and 2015 WTA Finals and three-time Grand Slam semifinalist in doubles (all w/Spears).

Three-time All-American at University of California, Berkeley, graduating with degree in American Studies. 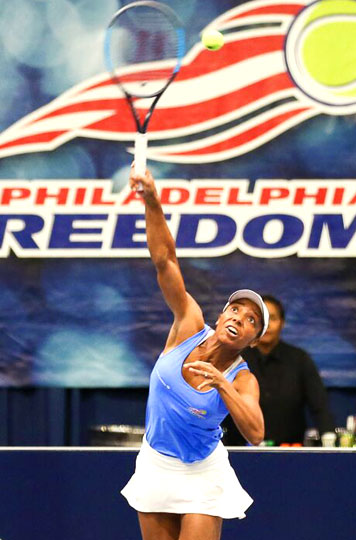 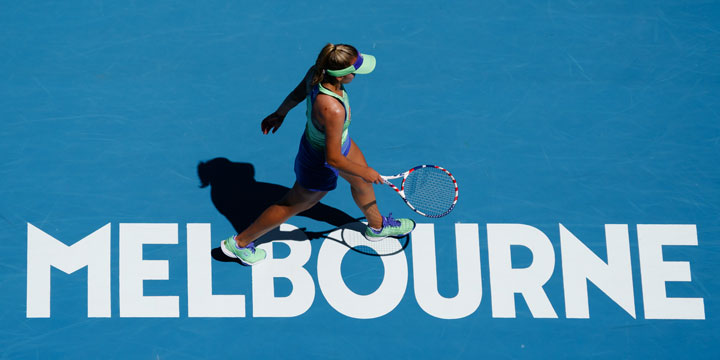 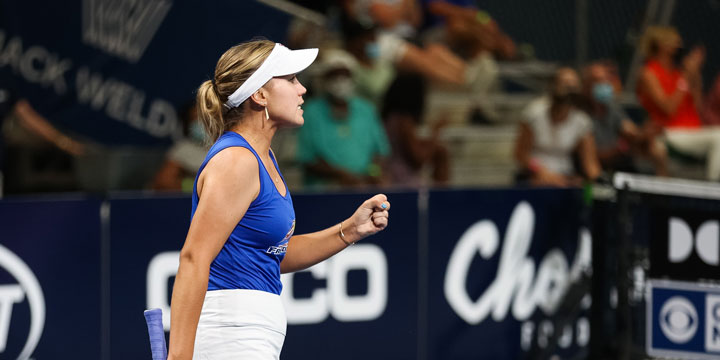